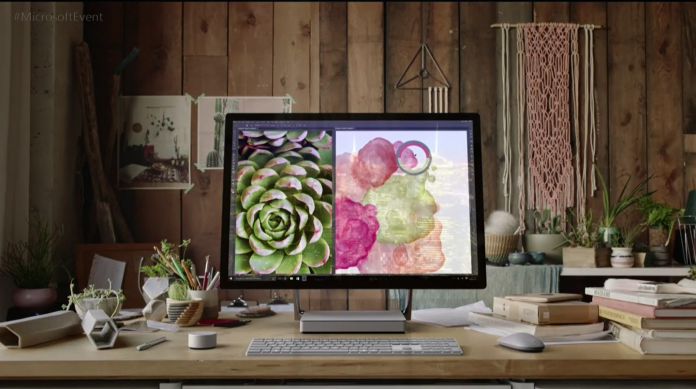 New driver updates for the Surface Studio introduced full support for Windows MR. Microsoft has previously issued drivers in preparing for this support and has now completed the process. There is nothing specific in the new versions, at least the changelog does not mention anything.

However, Microsoft says the update improves compatibility and performance. These are small tweaks, but they must have been necessary. There is nothing new in terms of security or battery life.

Windows Mixed Reality is one of the most complete platforms for augmented and mixed reality content. It is a full framework for developers to get behind. Microsoft believes it can dominate the growing MR market by being among its innovators.

OEM support as been strong out of the gate. Windows partners like Dell, Acer, HP, and Lenovo have developed headsets for Windows MR, while Samsung also joined. Recently, Microsoft has announced Steam support for the platform.

Microsoft launched the Surface Studio last year as its first desktop PC. The all-in-one is a hugely powerful device that competes with Apple’s range of high-end desktops.

It is a premium hardware device that focuses on sleek design and powerful performance. Microsoft targets creators and editors with the Studio, giving them features like a fully adjustable screen that can be tilted to table mode.

A one of the highest-spec’d all-in-one’s on the market, the Surface Studio is one of Apple’s major rivals. Here are its specs: