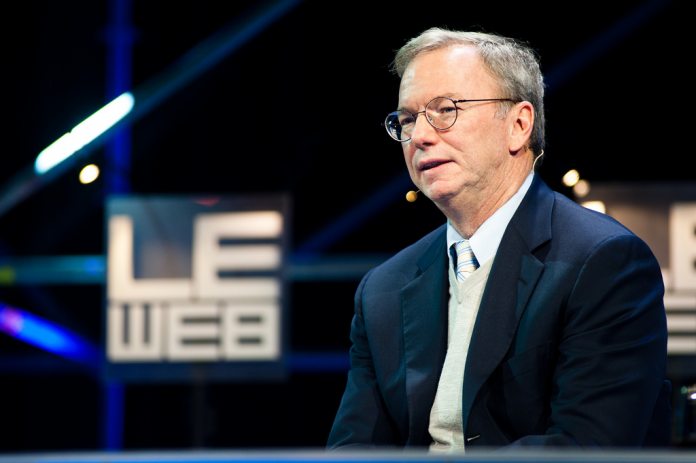 A week ago, Alphabet CEO Eric Schmidt said Google will seek to de-rank some Russian websites to stop the spread of misinformation. Schmidt also urged fellow tech companies to also act. However, Google is now smoothing relations and says it has not changed its search algorithm to de-rank sites.

The confirmation comes after a Russia-based communications watchdog said it was concerned Alphabet was discriminating against Russian media. Earlier this month, Roskomnadzor said it wanted an explanation from Google over its plans to potentially de-rank Russia Today and Sputnik.

Schmidt has said the company will take action against these sites. The CEO said Google would give less prominence (a lower search rank) rather than delist the outlets entirely:

“We’re working on detecting this kind of scenario … and de-ranking those kinds of sites,” Schmidt said at an event in Canada. “It’s basically RT and Sputnik. We’re well aware and we’re trying to engineer the systems to prevent it.”

Schmidt’s words came as the search giant received criticism for ranking the two websites on Google News. Both outlets have been consistently accused of prompting fake news and misinformation. Both RT and Sputnik are funded directly by the Russian government. Google News is supposed to rank only legitimate news sources.

“Ten years ago I thought that everyone would be able to deal with the internet because the internet, as we all knew, was full of falsehoods as well as truths. But faced with the data, from what we’ve seen from Russia in 2016 and with other actors around the world, we have to act.”

Whether its pressure from Roskomnadzor or a U-turn, but Google now insists it will not de-rank the sites:

“We’d like to inform you that by speaking about ranking of web-sources, including the websites of Russia Today and Sputnik, Dr. Eric Schmidt was referring to Google’s ongoing efforts to improve search quality,” Google said in a letter posted on Roskomnadzor’s website.

“We don’t change our algorithm to re-rank,” it added.

It is unclear whether Schmidt was speaking about a wish, or whether the company has plans to de-rank the outlets. He did say it was his “own view these patterns can be detected, and that they can be taken down or deprioritised.”

While Google is easing relations today, the company will also continue to be pressured from outlets and the government in the US. Don’t expect this to be the end of this story.