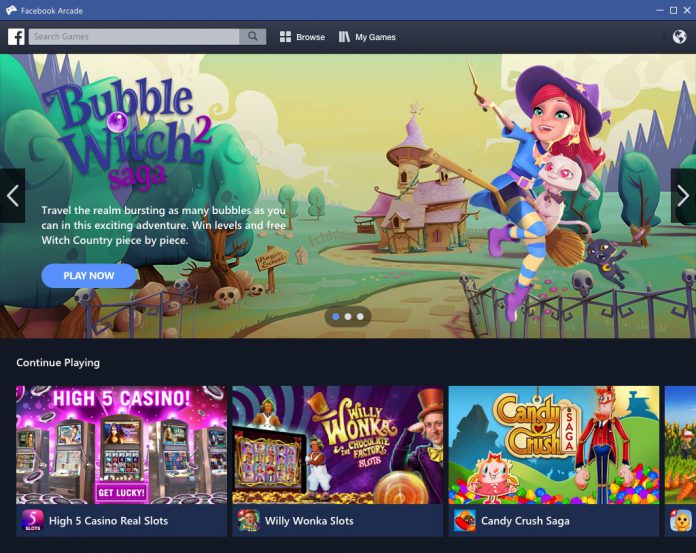 Facebook increasingly wants its tentacles in all aspects of your entertainment and work life. We have seen the company debut numerous features angled for consumers and enterprise. The latest, according to a new report, is a game-matching service.

Currently being tested internally, the feature would allow users to find other people to play games with. It seems some users have already seen an icon called “Find Players” located in the composition pane for statuses and posts.

TheNextWeb reports the feature is currently in early development. For example, there is no integration with important online game networks like Steam, Xbox Live, or PlayStation Network. I would guess some kind of integration with these would be a minimum ability.

Either way, at the moment the feature prompts users to give their name, a description, a hashtag (gamer name?), and a photo.

When I first heard about this feature, I did not really see the point. The existing game networks, not to mention streaming services, already to an excellent job at linking gamers with their friends. Those services will also automatically connect users to online games even if they have no friends.

So, what would Facebook bring to the party that is not already there? Perhaps a way to Find Players for games on its own network?

Of course, some titles don’t have fully realized multiplayer experiences. Perhaps that is where the real value of Find Players will be, organizing teams for those titles.

I am stretching here because I don’t see the need for such a feature. If you disagree, let me know in the comments below. It is also worth mentioning that Facebook could have more useable abilities in the locker when Find Players is officially announced.

In its report, TNW says the feature has been undergoing “small-scale” trials since October.