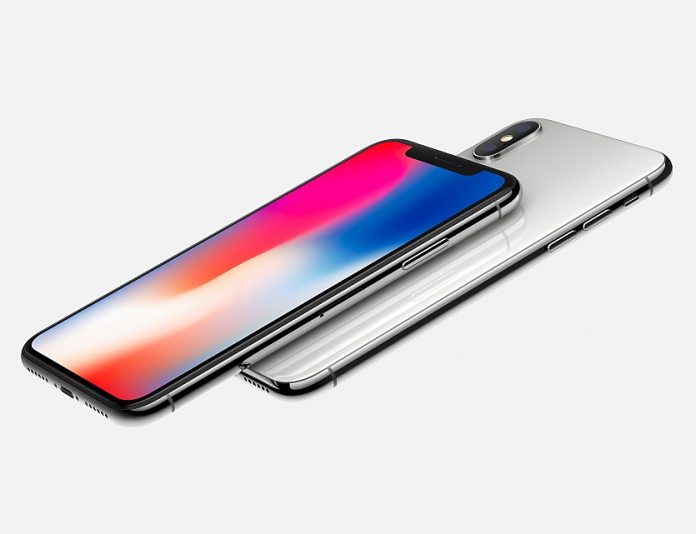 Ireland has promised progress with Apple after coming under fire for unfair tax incentives. In August 2016, the European Commission ruled the country was owed up to $15 billion in disputed taxes.

Last month, the European Commission said Ireland had passed the deadline in which to make a decision. The cutoff point was January 3rd, and it said it would take Ireland to the ECJ as a result.

Despite this, both Apple and Dublin have appealed the ruling, taking it to the general court in Luxembourg. The two maintain that it was within Irish and European Union law. Ireland says that its legal to levy less tax on profits imposed by competitors, and that this draws foreign investors.

It described the Commission’s move as “extremely regrettable”, and said it has been working with Apple for more than a year to remedy the situation.