The FBI has named and shamed an Iranian hacker for stealing 1.5TB of data from HBO servers. Behzad Mesri, also known as ‘Skote Vashat’ or ‘Mr. Smith’, asked the company for $6m in Bitcoin to keep Game of Thrones episodes under wraps.

But Mesri was no ordinary script kiddie. He previously worked for the Iranian government to hack nuclear software systems, military systems, and Israeli infrastructure. In his private life, he was part of the Turk Black Hat Security team, a group that defaced hundreds of U.S. websites.

The FBI is charging the Game of Thrones hacker for computer fraud, extortionate communication, identity theft, and more. A wanted poster is now present on the FBI site, asking readers to contact the nearest American Embassy with any information.

Despite that, it’s very unlikely that Mesri will see US jail time. As you would expect, there’s no extradition treaty with Iran, so he can’t be arrested unless he leaves. We suspect that won’t happen anytime soon.

Of course, the DoJ was aware of this.

“We made the determination we were not likely to get him. We weighed that against sending a message. That was the balancing we did, and we decided now was the right time to do it,” explained Joon H Kim, acting Manhattan US attorney.

Due to the US accusation of Iranian government ties, its also unlikely Mesri will be prosecuted there. The state won’t want to be seen agreeing with the US’ claims. In essence, the hacker is trapped inside his own country indefinitely.

The idea, then, is not to pursue justice, but to offer a stark warning.

“American ingenuity and creativity is to be cultivated and celebrated – not hacked, stolen, and held for ransom,” cautions Kim.

“For hackers who test our resolve in protecting our intellectual property – even those hiding behind keyboards in countries far away – eventually, winter will come.” 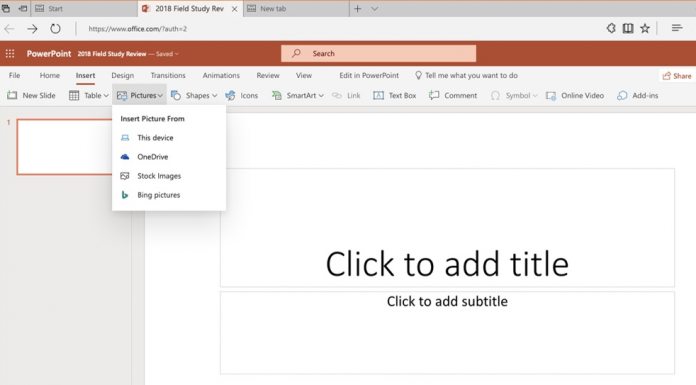