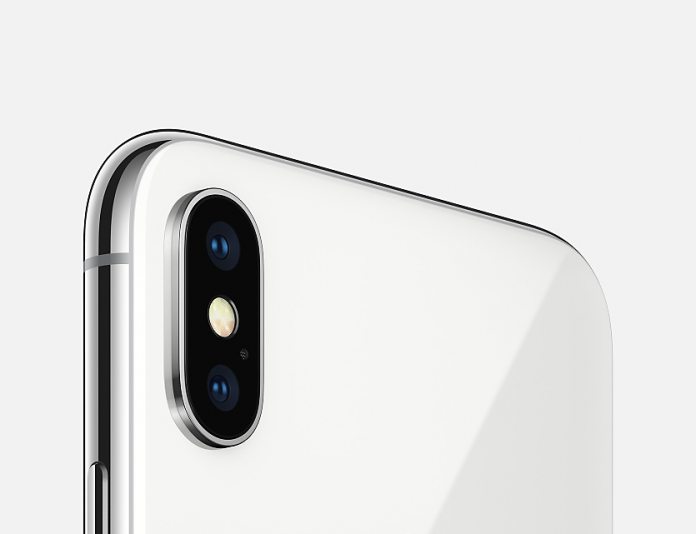 2017 has not been a good year in the smartphone market for Apple. Ok, it has not been Microsoft levels of terrible, but compared to Cupertino’s usual roaring success, it has been more muted. That said, the iPhone X is seemingly kicking ass with consumers and one thing iPhones are always good for is a circus of rumors.

While the iPhone X has just launched this month, we are already consulting the smartphone crystal ball. Yes, imagining what the 2018 iPhones will look and play like is fun, but what about 2019?

Let’s be clear, starting an iPhone rumor is easy. If I say the 2018 iPhone model is going to have 7 cameras, some people would believe it. However, Bloomberg is usually a credible source, so I am taking its report about a new 3D sensor for the 2019 iPhone with a smaller pinch of salt.

The 3D sensor will be located on the rear of the device and will spur Apple’s growing interest in virtual and mixed reality. In the report, Bloomberg says the module will fire lasers from the device to measure reflection times.

By gauging the returning laser, the iPhone will be able to establish a virtual map of the environment. This is not too dissimilar to existing depth technology in smartphone cameras. Apple’s own FaceID already uses depth sensing, as do myriad other flagship devices.

Apple is clearly building on that concept and hoping to make it more accurate, robust, and feature-rich. The company is said to be already at a stage of seeking suppliers to manufacture the 3D sensor module.

It is unclear how far along the development is, but it is unlikely to make it for 2018’s handset. There are no guarantees for 2019 either, but two years seems a solid amount of time for Apple to organize this technology.

Again, we a firmly in rumor territory here, so take the information and do what you wish with it.

It would be remiss to drop a nugget like Apple is having a poor smartphone year (by its standards) without explaining why. The company has dropped from second to third in the smartphone market. Huawei has surpassed Apple for the first time in terms of handset sales.

However, I have often been front of the line arguing that Apple’s sales figures are unique. The company sells just one device (or a few variants of the same device). Samsung, Huawei, and other major rivals have more devices on the market than you could count with two hands. In other words, Apple does not need to dominate the market to thrive. It sells tens of millions of high-end devices each quarter, and at enviable margins.

Less dismissible is the fact the iPhone 8 has not been a huge selling device. Consumer fatigue finally hit Apple as customers became tired of the yearly incremental updates. They had three choices, stick with the iPhone 7, buy an iPhone 8, or wait for the iPhone X. Many decided the 8 was not offering enough to warrant the upgrade.

The iPhone X is different, of course, and it should put Apple’s year firmly back on track.