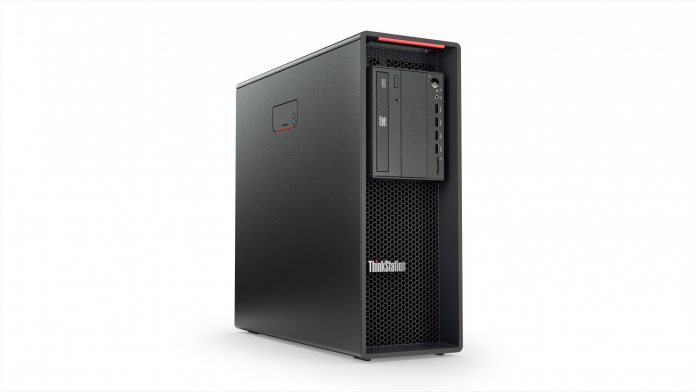 We were not expecting to hear about any new Lenovo devices until CES 2018. The Consumer Electronics Show will get underway in Las Vegas in less than two months. Lenovo and most other PC giant usually launch their products at the event.

Lenovo will almost certainly still launch a slew of new devices at CES 2018, so the new workstations are merely whetting our appetite.

Interestingly, while the new products were launched this week, they will not go on sale until the end of January 2018. With that in mind, Lenovo has not talked about pricing yet, so we guess that will be offered at CES.

The first new PC is the ThinkStation P520, which the company says offers “peak performance for creative professionals pushing the limits of 3D animation and visual effects.” Among its hardware is an Intel Xeon W-series CPU with up to 18 cores running at 4.5GHz. The processor has been paired with a 2x Nvidia Quadro P6000 GPU.

Elsewhere, the P520 supports up to 256GB DDR4 RAM in eight slots of 32GB, and eight USB 3.1 Type-A ports.  Customers will be able to choose between Windows 10 Pro for Workstations and Ubuntu Linux.

The ThinkStation P520c is the little brother of the P520 and is meant to bring workstation performance at an affordable price. This machine gets the same CPU and up to Nvidia Quadro P5000 GPU and 128GB DDR4 RAM across four slots. USB 3.1 Type-A ports have been reduced to six in this model.

Finally, the ThinkPad P52s is a portable workstation that Lenovo boasts is the thinnest and lightest quad-core on the market. The device gets a new 8th generation Intel Core i5 or Core i7 processor, Nvidia Quadro P500 graphics, and up to 32GB DDR4 RAM. Storage is handled by a 1TB NMe SSD.