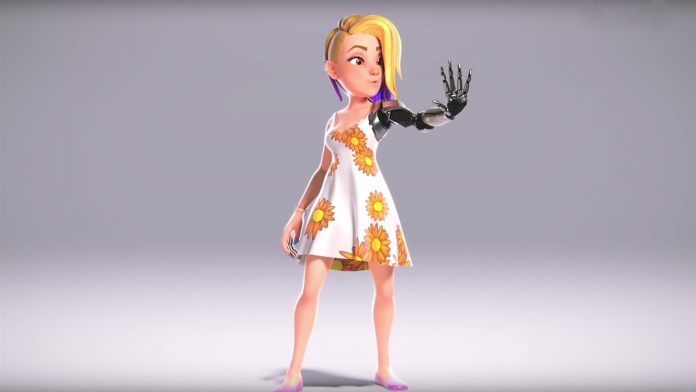 Other than the Xbox One X, one of the most anticipated releases at Microsoft’s E3 was avatars. The customizable characters featured heavily in the previous generation but began to fade from the One, outdated and ugly.

Completely revamped models were supposed to change that by the end of this year, but that’s no longer the case. Mike Ybarra, vice president of Xbox and Windows gaming, confirmed a delay on Twitter.

Most likely early next year. Working to make them great. Patience will pay off. https://t.co/iqn4Y4FNPu

It appears the Xbox team has further tweaks to make, so we’ll ‘most likely’ see them in early 2018. The Xbox avatars, as well a bringing beautiful new aesthetics, will give more customization.

In particular, there will be a stronger accessibility focus, building on the wheelchair announced in 2016. There will also be options for prosthetics, pregnancies, and more. Check out the video below for a quick demo:

At this point, the reason for the delay isn’t clear, but it’s becoming somewhat of a trend at Xbox. To name a few, there’s Crackdown 3, Sea of Thieves, and even the wireless receiver, which was mysteriously held back six months.

Thankfully, the avatar delay won’t be as major for some. They don’t feature heavily in the ecosystem anymore, though we might start to see them with VR.

Ultimately, Ybarra is right when he says ‘patience will pay off’. The last thing we want is a poorly implemented system, and it looks worth waiting for.