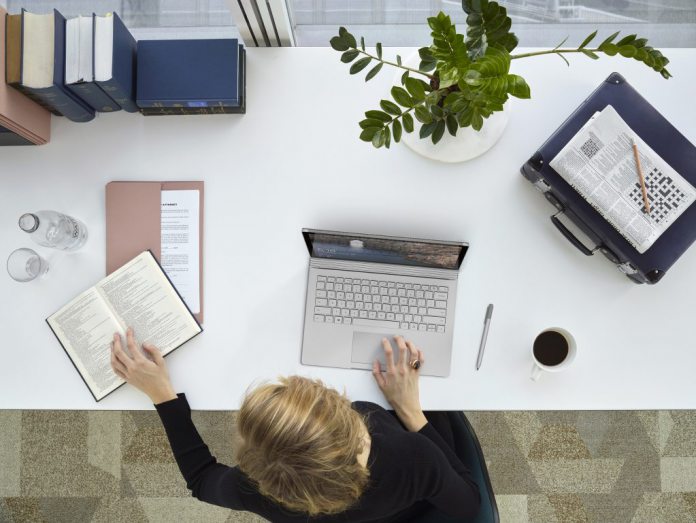 Are Microsoft’s Surface devices reliable? The company certainly thinks so. In fact, according to a new Microsoft statistic, the company rather boldly says 99.999% reliable. Of, as Ryan Gavin, General Manager of Microsoft Surface put it in an interview with ZDNet:

So, are we really talking about that kind of mega-reliability? Gavin says the company has improved its reliability on newer devices and “issues” are very rare indeed. According to his statistic, less than one in 100,000 Surface products will have a fault.

Ok, I know there are plenty of raised eyebrows out there, and probably with reason. As is usually the case, Gavin is offering some clouded corporate speak. Or at least, he is making sure there are subtle caveats in his statement.

First, he was talking specifically about newer devices and secondly was only talking about the Surface Laptop and Surface Studio. He does not talk about the Surface Pro, which is also new. The Pro range has often been the target of reliability criticisms targeted at Microsoft.

Some readers may remember statistics by Consumer Reports that show reliability problems with Surface. In an August report, the company suggested “two-year breakage rates” stood at 25% across old and new devices.

“If you are very concerned about how long your products are going to last, it might be better for you to go with a brand that has a higher predicted reliability,” Jerry Beilinson, electronics editor at the consumer goods testing publication, said at the time.

So, Gavin is not really discussing what happens to the devices after two years, but hey, they work great when new. In a paper, Surface chief Panos Panay responded to Consumer Reports suggesting the numbers were inaccurate:

“These improvements were unfortunately not reflected in the results of this [Consumer Reports] survey.”

However, a leaked document showed that there were indeed reliability issues, showing Surface devices have high return rates.