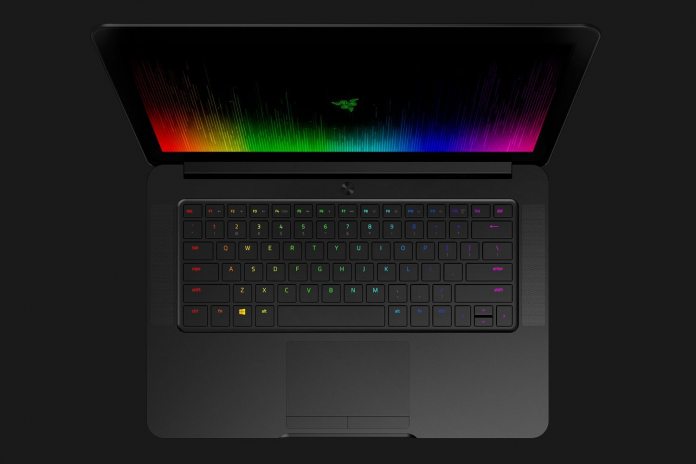 The Windows 10 Fall Creators Update has been in the wild since Tuesday, arriving to users in stages. Over the coming weeks and months, millions of users will get the update. However, some early adopters using Razer gaming laptops report the update is causing major problems with their machines.

The Inquirer reports a poster on the Razer Forums (Kokorone) claims all Razer laptops are affected. It seems all devices are incompatible with Windows 10 Version 1709, the Fall Creators Update. Users are advised to avoid the update for now, or to roll back to the Creators Update.

“Razer has not updated compatibility with their drivers to support this version of windows and it renders the trackpad, keyboard, and USB features useless when waking from sleep mode on battery power. Reinstalling drivers or talking to Razer support will do nothing to fix your issue. The only fix is to roll back to Creators Update until Razer gets their sh*t together and fixes the problem.”

The result of downloading the Fall Creators Update is all laptop peripherals ceasing to work. This happens when the device is awoken from sleep mode. The problem will persist until the machine is rebooted.

Interestingly, users report the problem is not observed when a laptop is connected to a power source. This is obviously important as it means some users can avoid the issue. However, for those running battery mode, rebooting the laptop is a major strain.

The obvious question here is who is to blame, Microsoft or Razer. Considering the hardware company did not update its drivers for the Fall Creators Update suggests Razer is to blame.

But, this is a fairly big oversight. Microsoft announced the Fall Creators Update in May, Razer has had time to get its house in order.

It is worth noting the company has not yet confirmed this problem officially.