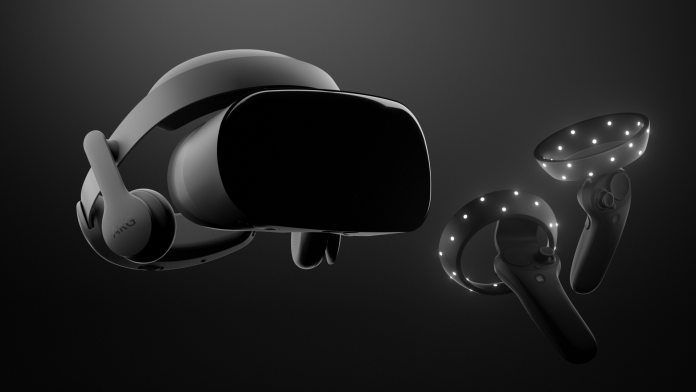 Windows 10 Fall Creators Update is now out in the wild, which means Microsoft’s Windows Mixed Reality is also rolling out to users. Alongside the platform, Dell, HP, Acer, and Lenovo launched their mixed reality headsets. However, many customers are waiting for the Samsung Odyssey headset to launch in November, but some consumers are set to be disappointed.

Samsung says the Odyssey headset will not be available to customers in Europe. Since the company launched the device last month, it has been available for pre-order from the Microsoft Store. We were wondering why no information on European availability was offered.

Speaking to The Verge, a Samsung representative confirmed Odyssey will not reach Europeans. Unfortunately, the company has not explained why this is the case. Samsung has history with this kind of product roll out, with the Galaxy Note 5 not released in Europe.

So, when the Odyssey launches on November 6, it will not be in Europe. Customers in the Old Continent will have plenty of other Windows Mixed Reality options from the other OEMs.

However, the Samsung Odyssey is the most premium Windows-based MR headset we have seen yet. The device is an OLED head-mounted display with 1440 x 1600 pixels per eye resolution. Adding up to 2880 x 1600, this is an improvement on the 1440 x 1440 resolution of existing Windows MR headsets.

It also come with built-in headphones, 110 degrees field of view and a 90Hz refresh rate. For these higher specs, customers will have to pay $499, which is more expensive than other Windows Mixed Reality headsets.