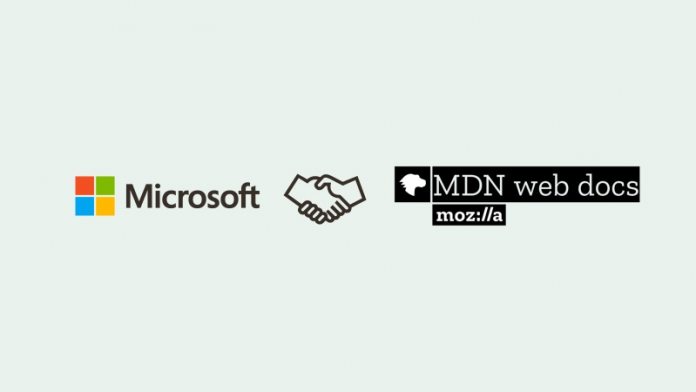 Some users may know MDN Web Docs as Mozilla Developer Network or Mozilla Developer Center. Either way, since being launched in 2005, the community covers web technology, overseeing such web standards as CSS, HTML, JavaScript, and Firefox add-on development.

MDN Web Docs is in place “…to provide developers with the information they need to easily build projects on the open web. If it’s an open technology exposed to the web, we want to document it.”

The clearest reason for the existence of MDN Web Docs is to avoid fragmentation across browsers and ensure users have a consistent and standardized experience. Competing browsers such as Microsoft Edge, Google Chrome, and Samsung Internet Browser contribute to the platform.

Today, Mozilla announced the partnership has been strengthened. Ali Spivak, Head of Developer Ecosystem at Mozilla explains the help of other big partners helps MDN fulfil its mission:

“MDN is a core part of Mozilla’s overarching mission: to ensure the Internet is a global public resource, open and accessible to all. We believe providing web developers the best possible information will enable them to deliver great web experiences that adhere to established standards and work across platforms and devices. We are excited to have Microsoft, Google, The W3C, and Samsung on board as we continue on our journey to make MDN the premiere resource for developers.”

For its part, Microsoft says Edge was developed to ensure end users have a consistent experience. The company points out that users should not have to worry about which sites work on which browsers. In a Windows blog post, Microsoft says “the web should work for everyone”.

“Just like with end users, we think it’s well overdue for developers to have a simpler view of web standards documentation. Developers shouldn’t have to chase down API documentation across standards bodies, browser vendors, and third parties—there should be a single, canonical source which is community-maintained and supported by all major vendors.”

Microsoft fully supports MDN as the base for web standards documentation. The company describes Mozilla’s platform as an encyclopedia and thriving community, although Microsoft Docs will continue to host Windows-focused documentation as well.