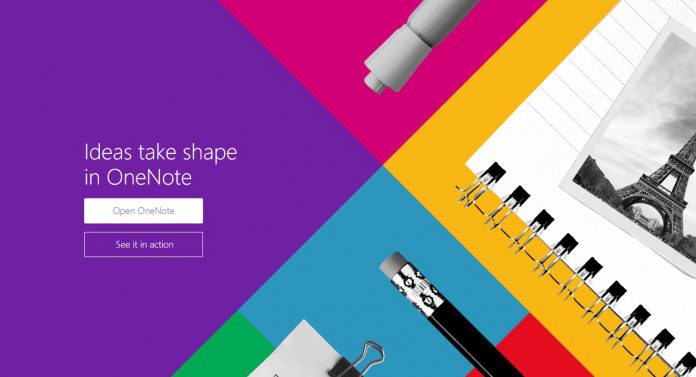 Microsoft has officially rolled out fingerprint support to OneNote for Android. The update pushes the version number to 16.0.8625.2040 and adds other vital features.

Previously, OneNote for Android users had to set a password on the desktop to protect their data on their phone. It was an annoying workaround that many users complained about and likely stopped some from using it at all.

As a result, Microsoft has decided to kill two birds with one stone. Alongside fingerprint support, you can now set text passwords on Android. This should make password protection available to everyone, and OneNote infinitely more secure.

As noted by WinCentral, you can set a password by long tapping on a section. This will prompt a dialogue where you can enter some text. To use your fingerprint, you must then open the section again and enter the password you just made.

It’s quite simple, with a backup method if your fingerprint fails. The feature rolled out to OneNote Insiders last week, and the ability to open sections last August. Hopefully, Microsoft will now focus on some other missing Android features, such as offline support. Currently, users are unable to create or delete notebooks offline.

The feature has been requested since 2014 and is available on Windows, iOS, and Mac, as well as in competing apps. Microsoft told users it was looking into it, but no news has been given since. Android users also can’t insert files, create tables, or access improved editing features.

Whatever the case, OneNote is now a little better thanks to the latest update, and its good to see progress. You can grab 16.0.8625.2040 from the Play Store.