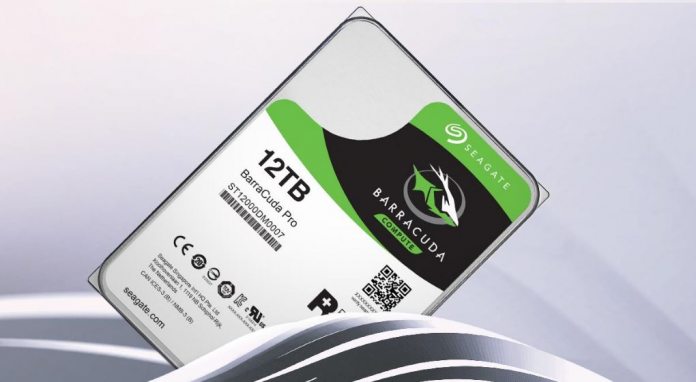 Data storage company Seagate yesterday debuted a new hard drive that is described as the fastest high-capacity drive on the market. Created for desktop computing, the new 12TB BarraCuda Pro HDD is available for shipping now.

The BarraCuda Pro HDD gives users double the capacity of its closest market rival. It is designed to manage the increased demand for 4K content. Professionals will be able to use Seagate’s high-capacity offering to keep up with demanding data management.

Aside from the flagship hard drive, Seagate also rolled out the 12TB IronWolf and IronWolf Pro hard drives. The company says these HDDs offer its highest capacity, performance, and reliability:

“Our storage hungry customers and partners continue to ask for our latest and greatest technology along with increased capacity and performance in our purpose built products,” said Matt Rutledge, senior vice president of Business Marketing at Seagate Technology. “With the 12TB Pro products, Seagate buyers are overcoming capacity constraints in their systems and can access vast amounts of digital data anytime, from anywhere.”

Some may remember the IronWolf and BarraCuda lines from the summer. Seagate launched 10TB versions of both HDDs. Both were launched alongside SkyHawk, a trio of mechanical drives that the company says are cost effective.

“Consumers and organizations today face a similar challenge — what to do about the massive deluge of data and video they confront every day,” said Matt Rutledge, senior vice president of Client and Consumer Storage at Seagate. “Whether it’s dominating in the latest game, producing compelling multimedia content, mining data to help create new apps and business services.”

Like all the drives in the BarraCuda family, the new 12TB model spins at 7200 RPM and gets a 256MB disk cache. The 12TB version gets an increasing 250GB/s, which is an improvement on the 220MB/s from the earlier models.

The new drive comes with a five-year warranty and can run at up to 6Gbps. Real world performance is unlikely to be observable, so this model is really all about that extra TBs of data storage. 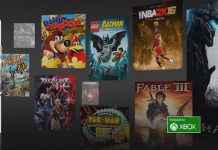 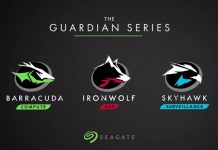