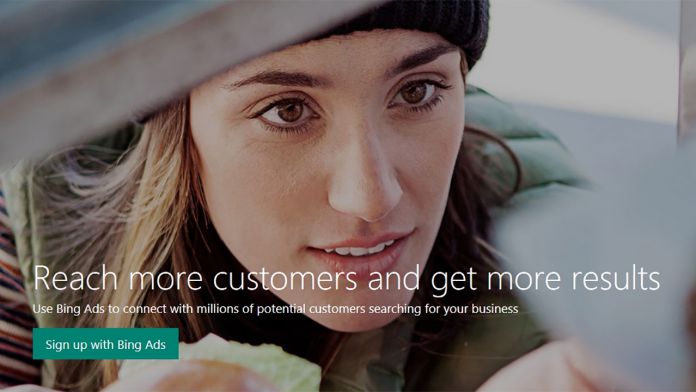 Microsoft is investigating the purchase of pre-election ads on Bing following widespread claims of Russia’s involvement. Speaking to Gizmodo, a spokesperson said Bing has received numerous reports and is launching an internal investigation.

“We take reports of misuse of our platform seriously,” he said. “We are therefore investigating and if inappropriate activity is found, we will take steps to minimize such misuse in the future.”

So far, a common theme of Russia’s campaign seems to be spreading support for Donald Trump and division among the voting populace. Federal and congressional investigators are trying to discern the extent of Kremlin influence.

Facebook has since confirmed that at least $100,000 in ads were purchased by a Kremlin-associated ‘troll farm’. Around 40% of those ads were seen prior to the US election, focusing on topics from LGBT to immigration and gun rights.

Depictions allegedly included a black woman firing a rifle, as well as pages imitating real American Muslim groups. Other ads claimed a link between Hillary Clinton and the funding of terrorist organizations.

More closely linked, however, is a Washington Post report of Russia-sponsored ads on Google. Sources familiar with the matter say tens of thousands of dollars were spent by Russian agents.

The aim, once more, was to sow dissent, placing ads on YouTube, Gmail, Google search, and more. The source, in this case, appears to be separate from Russia’s troll group. Previous disclosures by Google were linked to the Internet Research Agency, however, numbering 3,000.

So far, Microsoft has been strongly outspoken against Russia. It previously launched a counter attack against DNC hackers Fancy Bear, obtaining phony windows support domains and using them to find the group’s command and control centers.

At present, it’s unclear if Microsoft has found anything with its investigation. It’s easy to write off the lesser-known search engine, but it has a surprisingly high market share. Including the Microsoft-powered Yahoo, it reaches as high as 33% in the U.S. Part of that would have come from Siri, however, which has now switched to Google.

Whatever the case, Microsoft’s reach cant be understated. According to Reuters Dustin Volz, the company is also investigating other products and platforms. That could include Outlook, Skype, Xbox, and more. With hope, we’ll hear more details from Microsoft soon.