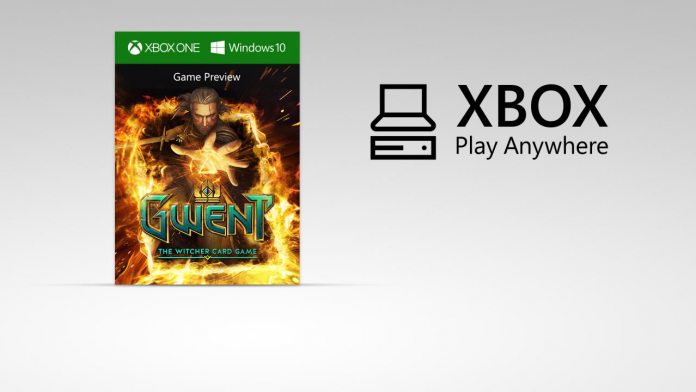 CD Projekt Red stunned critics with The Witcher 3 and that popularity has allowed it to do interesting things. One of those releasing Gwent, the games official card game, as a standalone.

Though it’s been available in beta on Windows, Xbox, and PS4 for some time, the title now has a Windows 10 version, and that means crossplay.

The feature comes from the decision to include Xbox Play Anywhere functionality. An Xbox player can start the game, before switching to PC and carrying on from where they left off. All of their progress, purchases, and more will sync over.

Xbox Play Anywhere also comes with crossplay by default, but don’t expect to make full use just yet. The version of Gwent on the Windows 10 store is still in preview and has many problems.

One of those, unfortunately, is an inability to play against friends. It’s a feature that came to Xbox One recently, so we expect it to roll out soon. According to reviews, the Windows 10 version doesn’t support touch and lags when using a mouse.

Thankfully, Gwent is free-to-play, so you aren’t going to waste much giving it a try. It does, however, have a lot of competition, even in that space. Blizzard’s Hearthstone is currently top dog in the online card game world, with many others floating around.

It’s clearly a saturated market, but Gwent is very accessible and has at least changed from the original iteration. Compared to the original, it’s more colorful, animated, and noisy than ever.

Importantly, its also changed mechanically, with more variety in cards, additional restrictions, and easier acceess to cards. Add to that the upcoming single-player campaign and Gwent may stand a chance. 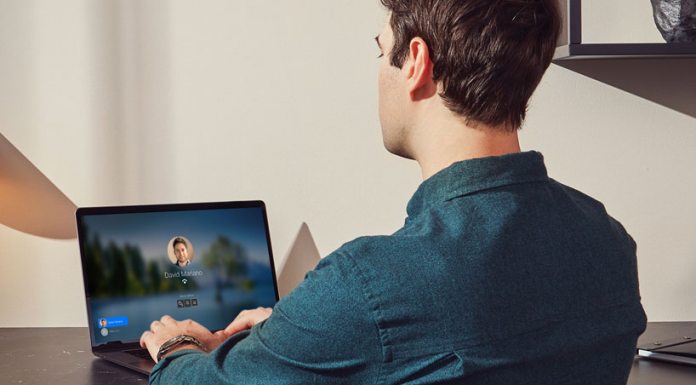