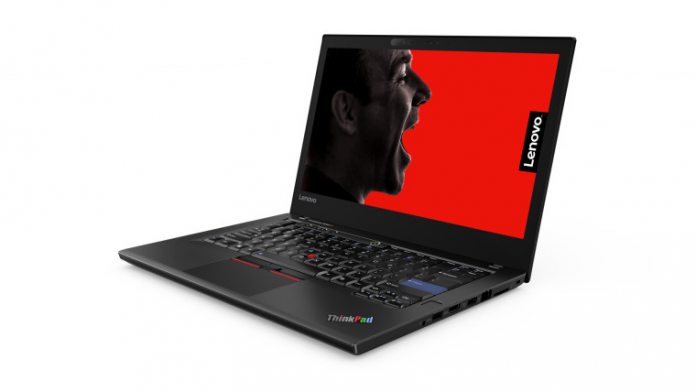 Lenovo is celebrating a major anniversary today. 25 years ago, to the day, the ThinkPad 700C was launched. Since then, Lenovo purchased the brand from IBM and to celebrate the device, we are getting the 25th Anniversary Edition ThinkPad.

A quarter of a century down the road, Lenovo is one of the biggest names in PC and ThinkPad is an iconic brand. The new limited-edition laptop was debuted at an exclusive event. In its Yamato Labs in Japan, where the OG model was built, Lenovo unveiled the new machine.

As you would expect, the 25th Anniversary Edition ThinkPad blends old with new. Specifically, it gets the classic features, such as design, but with wholly modern specs. Even that aesthetic has been modernized, despite its retro look.

The keyboard does more than tip a hat to the original, retaining the seven rows of key and blue enter key. Also making its way from 25 years ago is the colorful ThinkPad logo at the bottom right of the deck.

For those on a retro kick, it is important that the machine works today. This is a high-priced unit, so Lenovo has added plenty of horsepower.

When the original model launched, it packed Windows 3.1. A quarter of a century later, Microsoft is still running the show, but this time it is Windows 10.

As mentioned, this limited edition is a wallet smasher. With that in mind, it will retail starting at $1,899 when it launches in limited numbers in select markets.