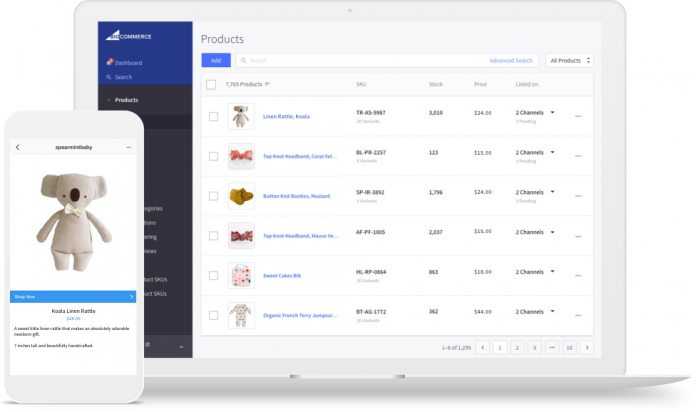 Facebook-owned Instagram has opened its shoppable posts feature to Bigcommerce customers in the United States. Shoppable Posts is a new e-commerce platform that was initially introduced last November and has been in testing ever since.

With shoppable posts, Instagram member merchants will receive analytics from Facebook’s photo-sharing platform. Among the information available to users is the view count for product photos on a product page.

Instagram does not allow users to place links in post captions, but shoppable tags offer retailers a way to connect with users and engage them within stores.

Shoppable posts is aiming to bring retailers to Instagram and away from rival companies that link posts to stores. Essentially, the new feature removes a middle-man service, such as Like2Buy. The photo social network has linked with Bigcommerce initially, but other commerce platforms will also be integrated.

Since shoppable tags were launched last year, they have been available to 20 U.S. retail brands, including JackThreads and Warby Parker.

Many third-party services would take a cut from sales for the use of such a service. However, Instagram monetizes the feature by charging businesses to place their shoppable photos in feeds of users. Interesting these user feeds would not be from customers following retailers. In other words, it would be a sort of cold advertising system that companies pay for.

Advertisers have already jumped on the services. Instagram says it now has two million on board, up from one million in March. While Instagram can monetize the service, shoppable posts comes with other benefits.

For example, the feature will keep users on the network because they will not need to leave to a third-party to connect with retailers.

Bigcommerce integration in the network is available to U.S. retailers only. These merchants need to operate an active Facebook Shop and sell in U.S. currency. 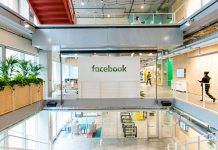