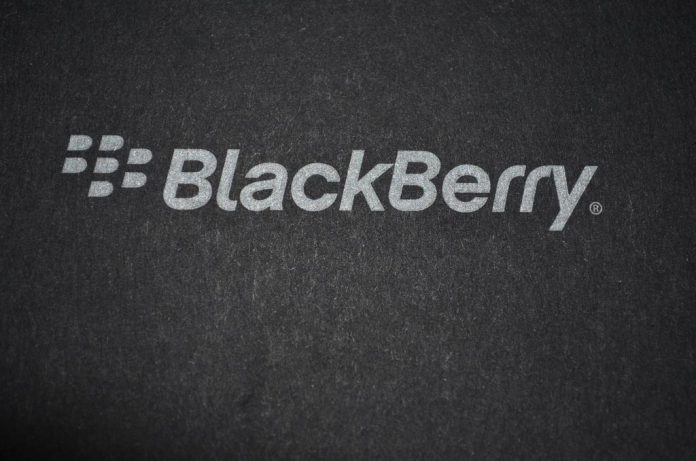 It’s been a while since we’ve heard the word ‘BlackBerry’, and it wasn’t colored by nostalgia. The phone company, much like Nokia, was hit hard during the rise of Android and iOS.

However, while the company lost its recognition as a household name, much has been happening behind the scenes. CEO John Chen took the reigns in late 2013, confronted with dwindling handset sales and a company that no longer had a solid direction.

Slowly and methodically, Chen has been making strategic investments, and they’re starting to pay off. Over the past few years, BlackBerry has acquired Secusmart, Morvirtu, WatchDox, AtHoc, Good Technology, and Encryption. It’s ditched its smartphone production and instead focused on software.

The results this quarter speak for themselves. The company reported $249 million revenue this quarter, $29 million over analysts predictions, and 5 cents per share. It’s software and services wing has seen an increase of 26% year-over-year, and stock is up over 50% this year.

Chen is understandably elated, stating to CNBC, “We are building some very solid fundamentals in the business. We’re coming around. We’ve become a good software company [with] good earnings.”

The return of BlackBerry, seemingly from the grave, signals that others from the era may also have a chance. Since 2007, Nokia has seen a steady decline, and its feature phone business didn’t perform too well under Microsoft, either.

Since 2014, however, the company has been re-focusing. It’s hired software experts and is testing new products like OZO, a 360-degree VR camera. Then there’s Alcatel-Lucent acquisition in 2015, which has enabled development of 5G.

This new direction transforms Nokia into a network company, 90% of its revenue last year coming from broadband and IP network solutions. Add to that its new phone life under HMD Global, and things are looking positive for the company.

The latest information, however, suggests that Nokia still has a long and bumpy road ahead. 5G isn’t expected to take off in full for a few years yet, and it remains to be seen if it can make a turnaround as dramatic as BlackBerry. 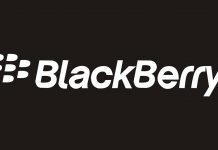