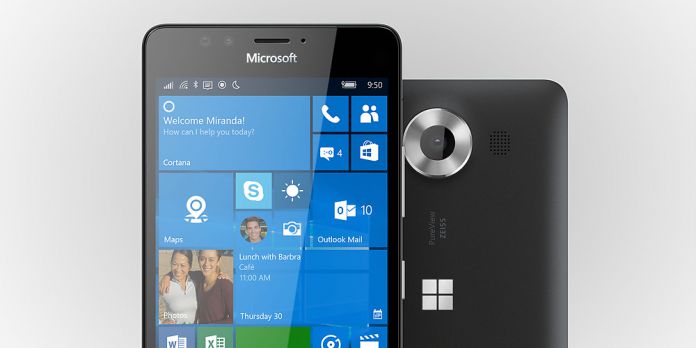 We often wonder what would have happened to Windows 10 Mobile if it was not tied to the PC build. It would probably have already been killed off is the truth. As it is, the Universal Windows Platform (UWP) means Microsoft must keep supporting mobile, even if is half-heartedly.

As mentioned above, this is a Universal Windows update. That means the update comes to both PC and Mobile. Of course, availability on Windows 10 Mobile is important considering most people tweet on mobile devices.

When Twitter announced the new character limit, the company said it was initially working with limited developers. It seems one of those was Microsoft and the Windows team.

We’re trying something new with a small group, and increasing the character limit to 280! Excited about the possibilities? Read our blog to find out how it all adds up. 👇https://t.co/C6hjsB9nbL

Twitter has been attempting to grow in recent months. The company hit something of a development brick wall where further monetization is tough. Giving customers more tools is one way to entice more users.

While an increased character limit has been widely requested for years, many Twitter users wanted other changes first. For example, editing tools and features to stop harassment are among the most sought-after features.

Back to Windows 10 Mobile, Microsoft will fortunately have to maintain the platform to keep its Universal Windows Platform.

The very concept of UWP is for users to get a unified experience across form factors. Without mobile, the idea would seem hollow. However, that does not mean Microsoft will throw all its weight behind mobile.

Indeed, we have often seen the opposite. New apps launched by the company rarely get debuted on Windows 10 Mobile, and sometimes never reach the platform at all.