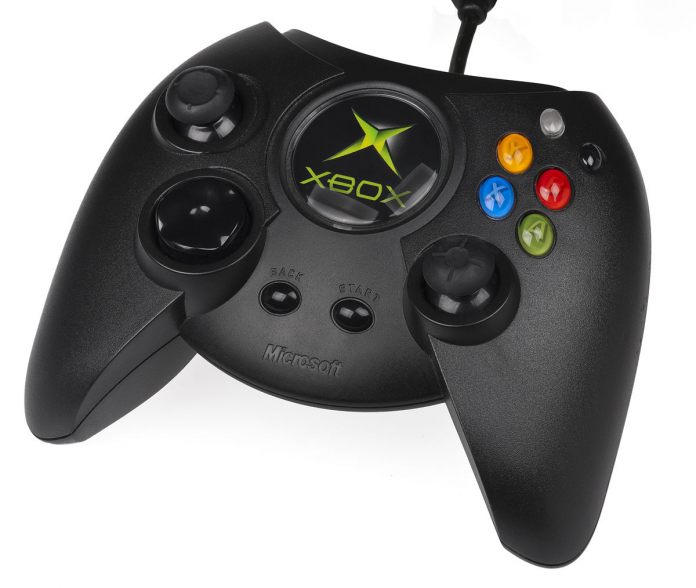 Back in June, Microsoft showcased the Xbox One X, the future of console gaming. Also at E3 2017, we headed down memory lane and delved deep into the history of Xbox. It was revealed an updated version of the OG console’s controller would be made. This would bring the infamous “The Duke” back to the gaming masses.

Fast forward several months and “The New Duke” as it has been called is gearing for launch. The new/old controller has been officially approved by Microsoft.

Seamus Blackley, one of the key figures behind the original Xbox, confirmed on Twitter the peripheral is nearing completion.

As we noted in June, Microsoft is not making the controller itself. Instead, the New Duke is being built by accessory maker Hyperkin. As this is a 15-year old game pad for the modern age, changes have been made. For example, Hyperkin has added additional left and right bumpers.

#NewDuke has gone to tooling and is approved by @Xbox THIS IS HAPPENING! pic.twitter.com/zSVA4TFh08

Hyperkin says the pad is a “faithful recreation of the original controller’s form factor.” Other new additions to the design are a logo display screen and a detachable three-meter cable.

As I mentioned at the time, The Duke was loved and hated, it really divided opinion. Certainly, it wasn’t the beloved-by-all pad that some outlets are saying it was today.

For sure, many people loved it and still do, but many also hated it.

Sony’s PlayStation 2 pad (which I believe is overrated) was smaller and more comfortable.

The Duke was massive and has gained a wider gaming reputation as one of the worst big console pads of all time.

As I said in June, I would put the N64 pad (which I love) and the overly complicated Dreamcast pad, which shot for the stars and fell hard, as worse in terms of general opinion.

Let us know in the comments below how you feel. Did you love The Duke, or hate it?