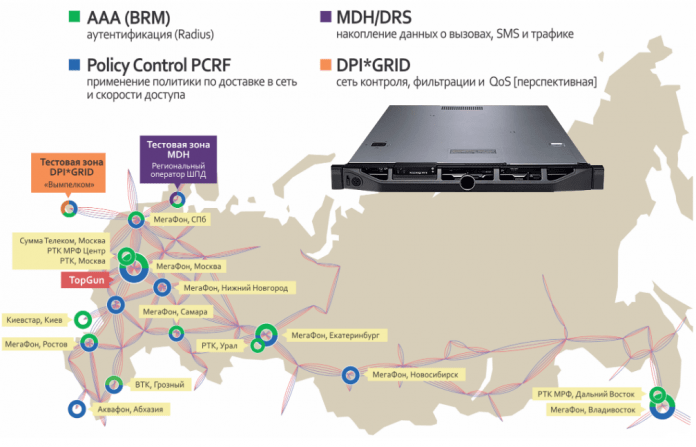 Ever since WikiLeaks released a set of Russian-hacked DNC emails, it’s run into accusations. Leaked during a key moment of the U.S. election, some argue the company directly contributed to the election of Donald Trump.

WikiLeaks has always maintained that it simply leaks the documents it’s given, and today it’s making good on that statement. The non-profit has begun a series of publications it calls ‘Spy Files Russia’.

The first release is called PETER-SERVICE and comes from the synonymous Russian company. The firm was founded in 1992 in St. Petersberg and is one of the largest suppliers of telecommunications solutions.

According to the documents, its also firmly in the pocket of Russian security agencies.

“The technologies developed and deployed by PETER-SERVICE today go far beyond the classical billing process and extend into the realms of surveillance and control,” said WikiLeaks in a press release. “Although compliance to the strict surveillance laws is mandatory in Russia, rather than being forced to comply PETER-SERVICE appears to be quite actively pursuing partnership and commercial opportunities with the state intelligence apparatus.”

As a result, Peter-Service has access to metadata, messages, MAC and IP addresses, and cell tower information. The documents cover a timespan of 2007 to 2015 and have been described by experts as ‘very technical’.

The collection ties into Russia’s larger SORM program, which collects information from all forms of communication. It includes social media and deep-package inspection and has been ruled in breach of the ECHR.

Despite this, Russia continues to collect data on its citizens, partially using Peter-Service’s Data Retention System. The solution can process five hundred million connections a day on just one cluster. Using it, authorities can search for subscriber-related records from a single day in ten seconds.

Another component of Peter-Service’s system is the Traffic Data Mart, which “records and monitors IP traffic for all mobile devices registered with the operator.”

TDM keeps a list of categorized domain names, including criminal sites, blogs, mail, betting, racism, and terrorism. It can then generate reports for subscriber devices, which shows the most viewed sites and time spent on each.

Peter-Service uses the US’s PRISM program as an example of citizen manipulation, concluding, “he who controls the information, controls the world.” 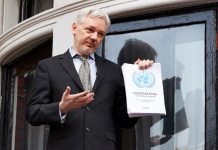