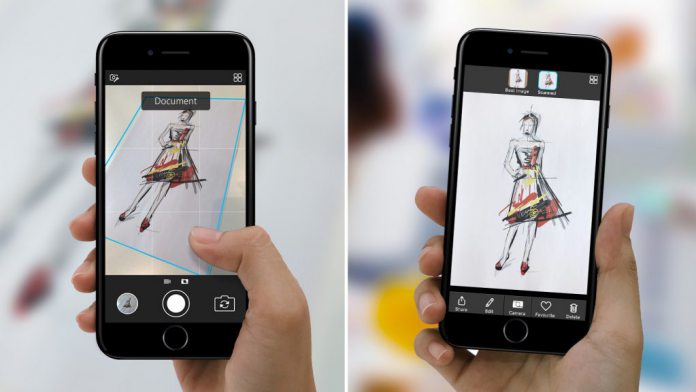 Microsoft Pix began as an AI-powered camera app for taking the perfect portrait. It harnesses the company’s algorithms to enhance and tweak shots on the fly, detect faces, and take pictures automatically.

Now it’s functionality is widening. A recent iPhone update ties in functionality from other Microsoft apps, allowing for better pictures of documents and whiteboards.

“We have data that shows people are taking a lot of whiteboard photos at work, they are doing a lot of document scanning,” explained Josh Weisberg, principal program manager in Microsoft’s Computational Photography Group.

Pix now detects whiteboards, documents, and business cards in real-time, adjusting photos for those scenarios. A post-it note, for example, can be cropped closer, straightened, and perspective adjusted automatically. 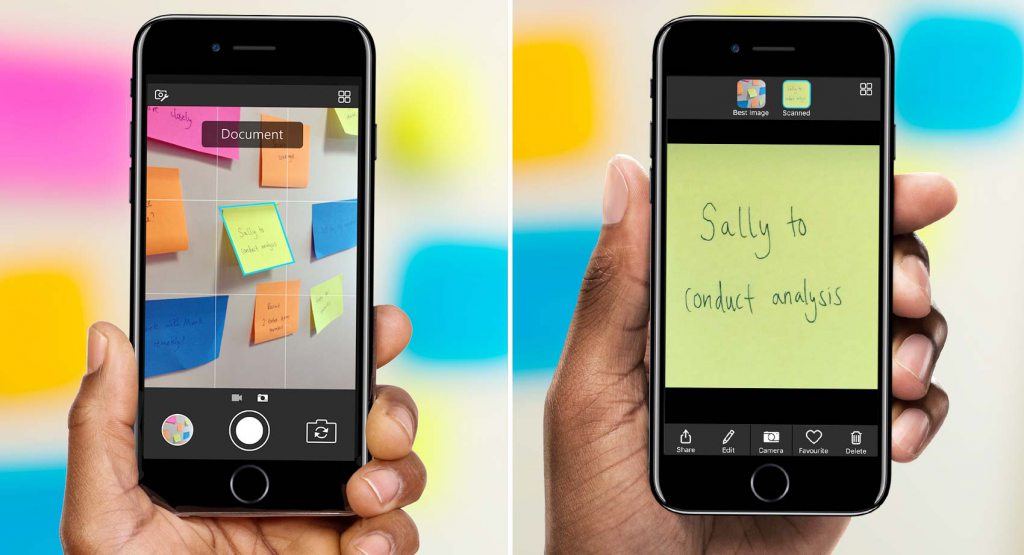 The functionality is similar to another of Microsoft’s apps, Office Lens. The apps, however, are designed to be complementary rather than replacements. You can use Pix as a general purpose photography app, while Office Lens is more niche to productivity.

According to Weisberg, it also acts a way to further infer user intent. “In this case, we get you a much better photo of a whiteboard without any effort on your part. In the future, we will continue to improve Pix’s AI capabilities to work on your behalf and save you time and give you better results,” he said.

The update also adds a series of effects that you can apply. You can add lines to plain paper or whiteboards, for example, to aid readability.

The update is available now for iPhone and can be found in the App Store. 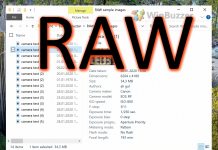