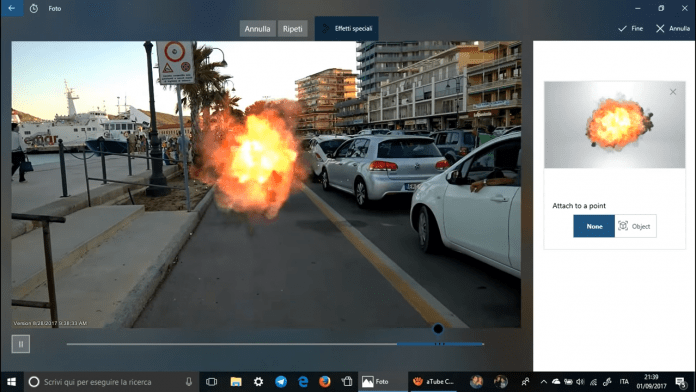 The Skip Ahead feature gives users a preview of what’s to come, but it’s not clear if the effects will ship with the Fall Creators Update or later on. Here’s the full list:

For now, they’re quite cheesy, as you can see in this video by Aggiornamenti Lumia:

They are, however, incredibly easy to use, and we expect Microsoft to update it regularly. Either way, it’s already an improvement over Movie Maker and will be great for casual use.

Skip Ahead Insiders can try it for themselves via the Windows Store. 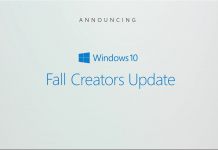