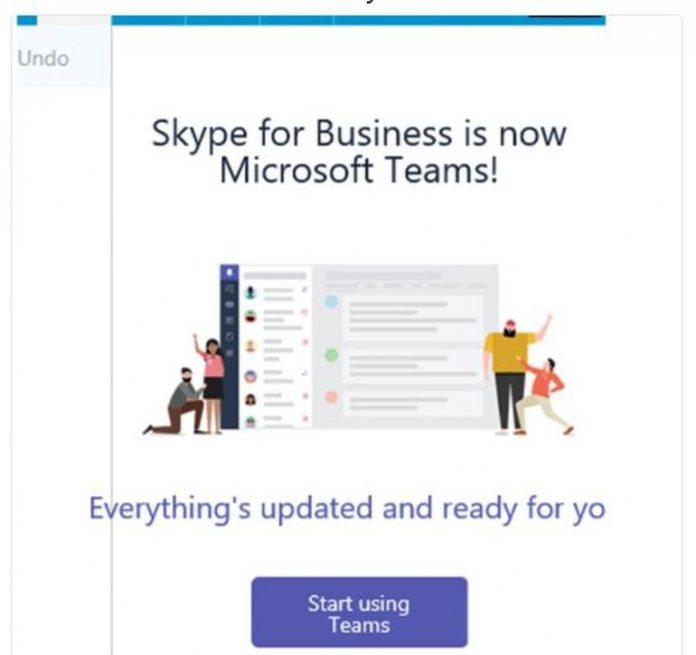 Skype for Business has been Microsoft’s long-standing chat service for enterprise customers. However, the company launched Microsoft Teams last year as a dedicated workplace chat solution. A seemingly accidental leak today suggests Microsoft is about to integrate the two services into one.

Fairly self-explanatory, it would mean Microsoft is integrating the Skype business client into its newer Microsoft Teams service.

It is worth mentioning there has been no official announcement from the company. However, this message appeared on Office 365, so we are putting this down as a verifiable leak. It seems clear that Skype for Business will become Microsoft Teams, and it will happen soon.

Since launching Teams, Microsoft has attempted to differentiate the service away from Skype. It has been a tactic that was often hard to pull off. Many features and abilities on both services overlap, so merging them together is not a big surprise.

It was already believed Microsoft would discuss Microsoft Teams and Skype for Business at Ignite later this month. Some listed sessions for the September 25 to 29 conference are aimed at these services.

While we thought these sessions would clarify the differences between the services, they could in fact be to discuss how the two services will integrate.

Interestingly, Skype for Business is currently the market leading choice for organizations conducting enterprise-based chat. Last year, we reported on a survey by IT network Spiceworks that found Skype is comfortably in the lead, followed by Google Hangouts and Slack. It is worth checking out that story to see how Microsoft is in line to control the workplace chat arena, but in the meantime, here is the percentages based on that survey: At the time, Microsoft Teams was brand new and not available globally. Combined with Skype for Business, the two services would have handed Microsoft dominance in this sector. Instead, the company seems to be pushing towards one dedicated platform.

Incidentally, this is not the only Teams-related news today. Microsoft earlier announced a deeper collaboration as part of its strategic partnership with Adobe.

The Adobe Sign e-signature tool will be set as Microsoft’s preferred solution in Office 365 and Dynamics 365. In return, Microsoft Teams will be Adobe’s preferred service for its Creative Cloud, Document Cloud, and Experience Cloud services. 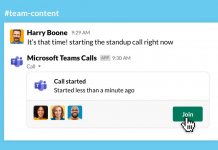