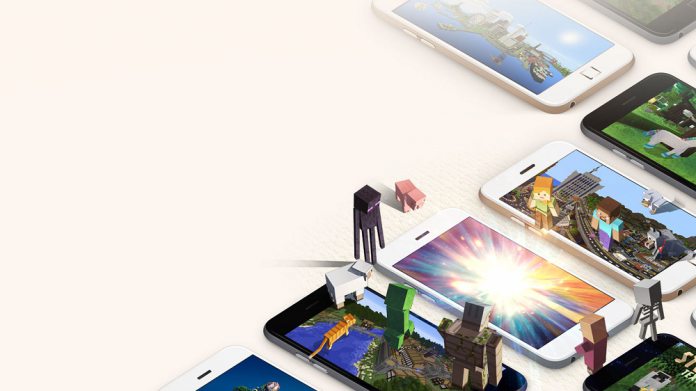 The Minecraft Marketplace is a new concept that made its debut with the Discovery Update this past spring. However, it is off to a flying start and creators are already reaping rewards. In a tweet today, Microsoft’s Xbox team announced a very special milestone for the Marketplace.

Specifically, the company announced Minecraft Marketplace creators have earned a combined $1 million since the hub was opened.

Announced in April, the Marketplace moved into beta during the same month. It later rolled out to other users on Windows 10 and Pocket Edition on June 1. With that in mind, the hub has helped creators earn $1 million in a little over three months in full availability.

The Minecraft Marketplace was arguably the most important part of the Discovery Update. It is an all-new center for Minecraft gamers to buy community created content. It also serves as a place for creators to showcase their builds and monetize them.

Through the storefront, users can buy skins, maps, textures, and more. Buying is simple and works as a single purchase. This means something bought in the Marketplace on one platform (Windows 10) can be used on other platforms (for example, Pocket Edition).

When the Discovery Update was announced, Microsoft spoke of the importance of giving creators a revenue stream:

“The idea is to give Minecraft creators another way to make a living from the game, allowing them to support themselves in the creation of ever-greater projects, while giving Pocket and Windows 10 players access to a growing catalogue of fun stuff – curated and supplied by us, safely and simply.”

As well as the Minecraft Marketplace, the Discovery Update was significant for maps. It introduced new stashes with cartographer maps. Once again, Microsoft tapped into its community of creators. By working with independent creators, the company brought maps, minigames, and more to the update.