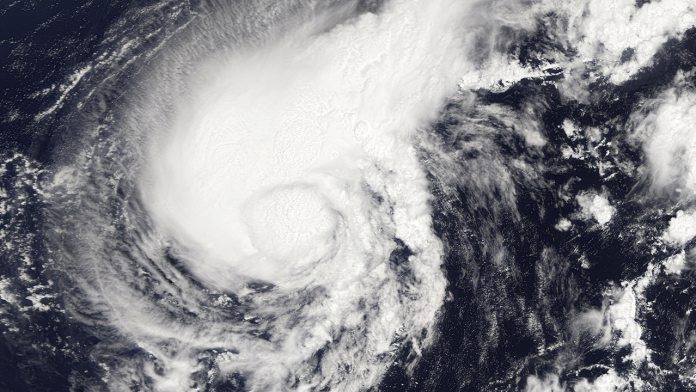 As the damages caused by Hurricane Harvey become clear, tech companies have been stepping up. Last week, Microsoft donated $2.5 million to relief efforts, but that’s just a small drop in the pond.

Texas Governor Greg Abbott estimates repairs could cost as much as $180 billion, but it seems victim’s iDevices are safe. Readers have reported to 9to5Mac that Apple is offering free, unofficial repairs to customers in the area.

Usually, warranty doesn’t cover natural disasters. In fact, Apple doesn’t often repair impact damage at its outlets, instead offering a new handset or third party solutions. It appears the company is performing fixes regardless, on a case-by-case basis.

The reason for Apple’s secrecy in this is quite easy to discern. Now that it’s reached the public eye, people will be looking to take advantage. It would be simple to drop your iPhone in a toilet and get a minor issue fixed for free.

Hopefully, the users who need repairs have already been serviced at this point. However, the relief effort will continue, and Apple has other schemes in place.

Airbnb and Uber are offering more practical relief. The first is pairing affected users with hosts offering free accommodation, while Uber is handing out free rides.

With category 4 Hurricane Irma expected to land in South Florida next week, further collaborations may be needed. Irma is expected to cause landslides and flash floods and could strain federal resources.