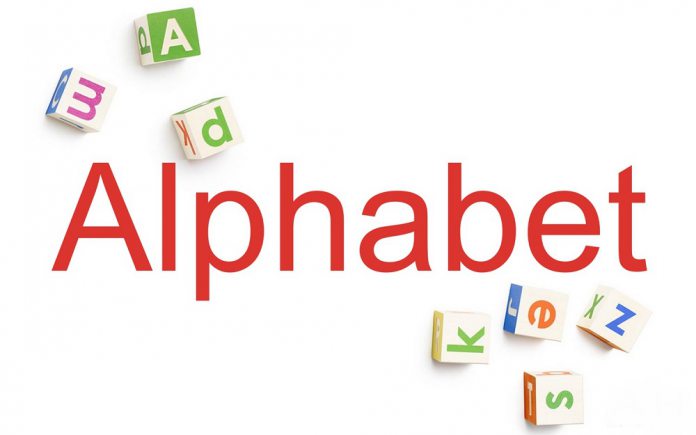 We all still know it as Google, but that name is now just a division of a wider parent company called Alphabet. Of course, that’s not new as the company formerly known as Google rebranded in 2015. The company has now finished the business reorganization by forming a new holding company.

Called XXVI Holdings Inc., the company was finalized on Friday, according to an FCC filing. In 2015, Google rebranded into what it called a collection of companies. The search and ad revenue aspect called Google was placed under the parent company Alphabet, alongside previous Google subsidiaries.

XXVI Holdings is the finalization of the corporate restructure, with Alphabet confirming “We’re updating our corporate structure to implement the changes we announced with the creation of Alphabet in 2015. This includes a conversion from Google Inc. to Google LLC and the creation of a new intermediate holding company under Alphabet, XXVI Holdings Inc.”

Even the name of the new holding company pays more than a nod to Alphabet. Indeed, the roman numerals mean 26, the number of letters in the alphabet.

What the formation of the new company does is allow Alphabet to legally remove Google away from subsidiaries. Essentially, this means Google is now legally separate and subsidiaries are legally under Alphabet.

XXVI Holdings Inc. now owns equity in every Alphabet company. This allows all these companies to be on the same legal level as Google. In turn, Google can become a limited liability company (LLC).

In the FCC filing, the company says: “As a result of the corporate reorganization, Alphabet and Google will be able to operate in a more efficient, economical, and transparent manner, allowing the companies to concentrate on their revenue generating activities.”