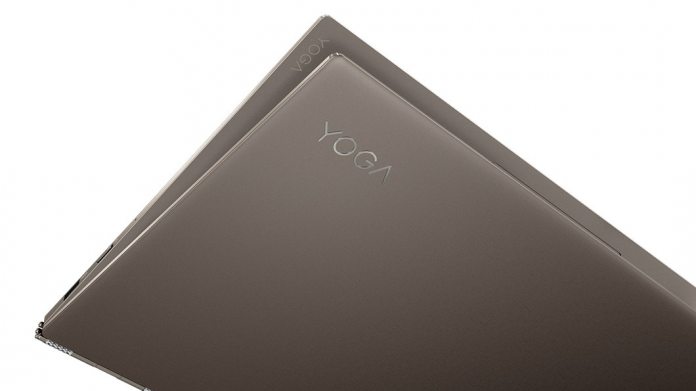 “The next update of Windows 10, the Fall Creators Update, will be available worldwide October 17. With the Fall Creators Update we are introducing some fun, new ways to get creative. As part of the update we will deliver an evolution to the photos experience that will let you tell your story like never before using photos, videos, and 3D effects; enhancements in gaming, security, accessibility, and immersive new experiences made possible by Windows Mixed Reality. All of this innovation will be brought to life by a range of beautifully designed, and feature rich modern devices available from our hardware partners this holiday.” (see here)

Everyone expected a November release date for the Windows 10 Fall Creators Update, but a recent leak contradicts that. On the product page for its upcoming Yoga 920 notebook, Lenovo penned an October launch.

Lenovo was quick to correct its mistake, but it can still be seen thanks to Google’s web cache.

It seems very likely that this will be the final date, but naturally, there’s been no confirmation from Microsoft. The update will add significant functionality to the OS. Most noticeable is a change to Microsoft’s new Fluent Design System, which combines the simplicity of Windows 10 with clear, blurred panels.

Microsoft will also add a My People hub to the task bar, which gives users quick access to contacts and communication apps. In addition, you can share information with them quickly via a new share UI.

The company is also making adjustments to Photos app, with a Story Remix feature. Essentially, it will add video editing and let users create clips from existing photos. Cortana is also getting an update, with the ability to shut down, lock, and restart PCs via voice commands.

Also coming to Cortana is the ability to unlock PCs on standby from up to four meters away. Lenovo was boasting that feature when it slipped out the release date, but the notebook has plenty of other redeeming features.

For its size and portability, the Yoga 920 packs surprising hardware. Its 13.9-inch IPS touchscreen comes at UHD resolution and combines with the Lenovo Active Pen 2 for 4,096 levels of sensitivity.

We don’t yet have a price for the Yoga 920, but it’s definitely impressive. A fact that will only grow with the Fall Creators Update on October 17.