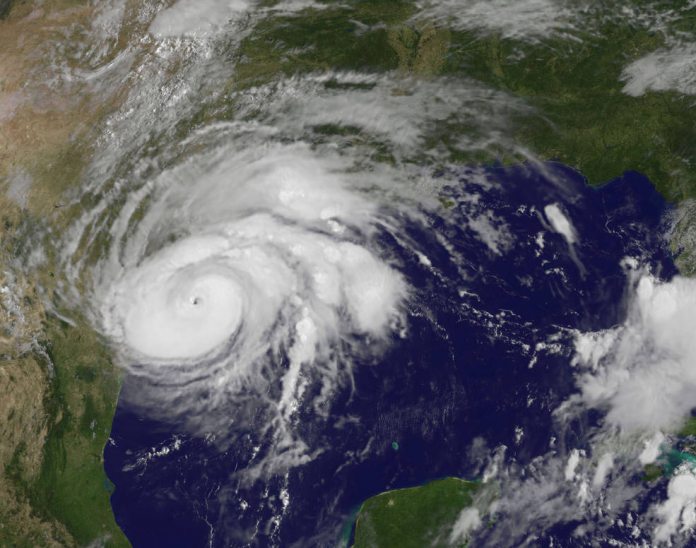 As the effects of Hurricane Harvey continue to be felt, Microsoft has pledged $2.5 million to help relief efforts. The decision comes after the company initially provided $100,000 to the American Red Cross. The additional $2.5 million relief will be given in cash, tech support, and services to help manage the natural disaster.

Hurricane Harvey is a tropical storm that has caused devastation in Texas and parts of the Gulf Coast. Flooding in Texas has been described as catastrophic and unprecedented, matching the aftermath of Wilma in New Orleans.

Harvey was the first category 4 hurricane to make landfall in the United States in 12 years. The hurricane is also the wettest tropical storm on record. Millions of people have been affected and many have died.

In a blog post by Mary Snapp, Corporate Vice President and Head of Microsoft Philanthropies, the company said it has been keeping contact with non-profit partners. Microsoft will continue to aid its partners in the relief effort, Snapp confirmed.

“Across the country, we watched as Hurricane Harvey hit Texas with devastating force last Friday night. As the crisis continues to unfold, our thoughts are with the millions of people in Houston and throughout the Gulf Coast who are impacted by this disaster, which has been described as unprecedented in scale and scope.”

The company is also urging its employees to make donations through the giving program. Microsoft says every dollar pledged by an employee will be match by the company. In the post, Snapp confirmed $100,000 has been raised so far.

Microsoft says beyond its first measures, it wants to help communities recover into the future:

“Beyond these immediate steps, our long-term goal is to help the communities across the region to recover and residents to rebuild their lives. As in other disasters, we will focus on working closely with the nonprofits and government agencies that play such a vital role in supporting the community. This model of providing immediate aid, followed by support for long-term recovery, is one we’ve deployed in response to 300+ disasters over the last 30 years.”

Our readers can donate to the relief efforts by visiting the American Red Cross Website. You also can text HARVEY to 90999 to make a $10 donation. 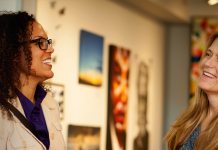 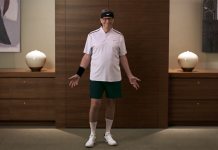 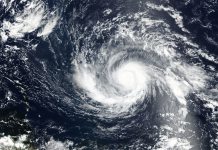