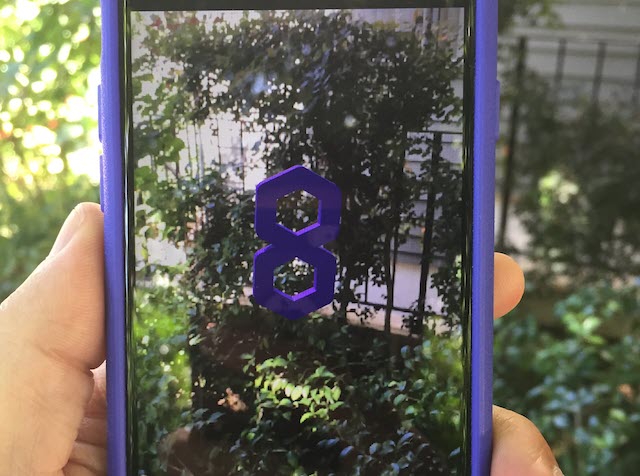 While Microsoft is focusing on big, self-contained headsets, AR startup 8th Wall is looking to utilize existing hardware. Formed of ex-Facebook and Google engineers, it’s planning to make AR accessible on over 90% of smartphones.

In that vein, the company has launched XR, a free Unity plugin that makes it easier for developers to start creating AR apps. The ultimate goal is to reduce development time by a factor of 10, while still creating enjoyable experiences.

The solution is cross-platform and currently works on an additional 650% of smartphones. On supported phones, it uses native frameworks like ARKit or Tango to create applications with six degrees of freedom, lighting estimation, calibrated screen display, and more.

“8th Wall XR works by bringing the best possible AR experience to each user’s device,” explained Erik Murphy-Chutorian, Founder and CEO. “It leverages native libraries like ARKit or Tango when available, and in their absence as is common today, the very same apps run on all other iOS or Android devices by using the phone’s camera and inertial sensors. We’ve made it much faster to develop as well, addressing the current shortcomings and challenges in building an AR app today. With 8th Wall XR, developers can now effortlessly create an AR application in a matter of minutes.”

The Key to Augmented Reality Adoption

In providing 8th Wall XR, the company believes it will kickstart widespread AR adoption, and it could be right. While the HoloLens remains impressive, it’s early days, and its price tag means a relatively small user base.

Combine that with FoV issues, and most consumers don’t seem to be interested in these early adoption kits. On mobile, however, it’s a different story. Pokemon Go is one example,  totaling over 45 million daily users in its prime.

Satya Nadella said then, “This Pokemon interest hopefully will translate into a lot of interest in HoloLens,” and days after a developer revealed a demo of it for Microsoft’s headset.

Since then, things have died down a little. Google’s Daydream platform is moderately successful, but only supports a handful of phones. Investors are betting that 8th Wall will change that. So far, the startup has raised $2.8 million from the likes of Norwest, SV Angel, Greylock, the VR fund, Third Kind, and Betaworks.