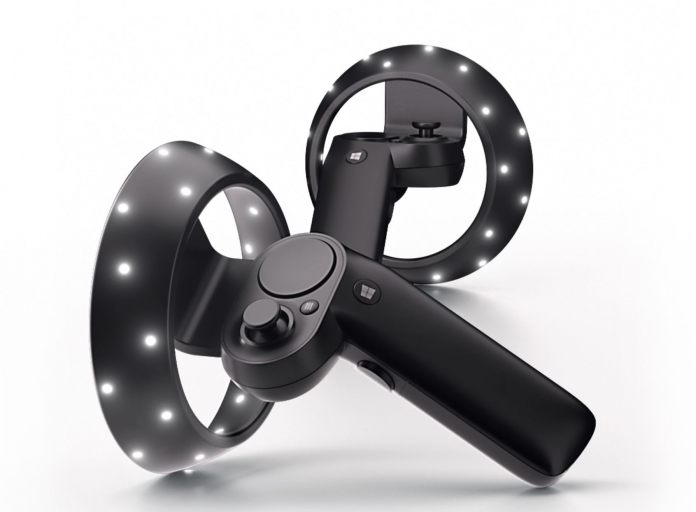 Back in May, Microsoft introduced its Windows Mixed Reality controllers. Designed to interact as a control system for Windows MR headsets. The devices are due to launch this holiday season and the controllers are passing through regulatory hurdles before release.

Along with the headsets, the Windows Mixed Reality controllers will give Microsoft its virtual and mixed reality base on Windows. The company has been building its presence in the market slowly, but believes it can redefine it with affordable solutions.

Moving through certification is an important step that shows a product is ready for the market. The latest certification for the controllers is the Bluetooth SIG.

The certification shows that the controllers are listed as Human Interface Devices. This shows Microsoft potentially plans to make them compatible with other devices and platforms.

The company has already said it has created the controllers as a reference device. It wants OEMs to take the design and develop their own solutions. Microsoft has yet to offer price details for the controllers. The most likely situation is they will be bundled in with headsets at launch.

If you are unfamiliar with the controllers, they are an input device that still use the headset for all tracking. Microsoft promises a more compact device through this method.

Of course, typical controller features like a touchpad, analog stick, buttons, and triggers will be included. There is also a Windows key located on the unit.

At the time of the announcement, Microsoft explained how the controllers work:

“A customer who pairs a Windows Mixed Reality headset with motion controllers will have a rich and immersive experience across creativity tools, productivity, games, and entertainment,” explained Terry Myerson, executive vice president for the Windows and devices group. “We created the controllers as a high-quality and comfortable input device with the same ease of setup and portability as our headsets.”