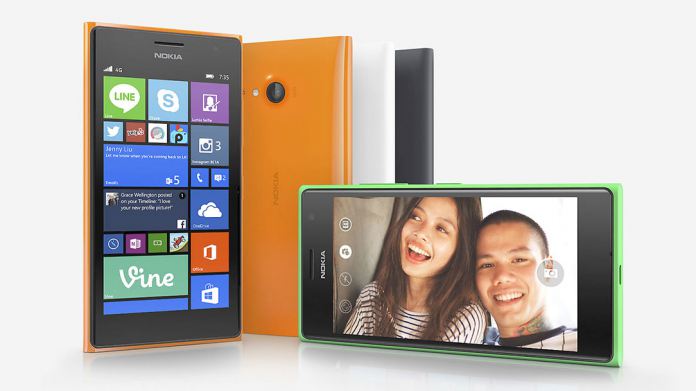 Last week, we reported Microsoft’s silent removal of its Lumia 735 phone from its store. The device was the final Lumia handset available online, marking a turning point in its demise.

It now appears the company has applied similar tactics to YouTube, as it now reads, “This channel was closed and is no longer available.”

It’s not quite clear when Microsoft made this change, but it was spotted thanks to Reddit user fastforward23. Unfortunately, the last Wayback Machine capture was in November of last year, so that doesn’t shed much light on the matter.

However, I did some digging myself. SocialBlade last reported daily subscriber stats on August 13th, 2017. After that, it just says N/A, so I’m assuming it was deleted sometime last week. That lines up pretty well with the removal of the 735, which was first noticed on the 17th. The End of the Lumia Brand

Of course, this news shouldn’t come as a surprise to anyone. Though the channel had almost 100,000 subscribers as of last November, it hadn’t posted any videos for a while.

However, at the time of writing, the Microsoft Lumia support channel still exists, as does the Lumia Facebook page and Instagram. No new content has been posted, so the pages are likely just there to help the dwindling user base.

The bigger question is what’s next for Microsoft’s phone business, and despite constant rumors, nobody really knows. The latest development comes from the Azure Facebook page, which recently showcased an apparent foldable device.

That spurred excitement about the long-rumored Surface Phone, but we remain skeptical. It looks more like a tablet than a phone, and way too clunky to be of use.

With Microsoft tying up loose ends, though, it’s possible news will be coming soon. As always, we’ll be keeping our eye on official channels and praying.