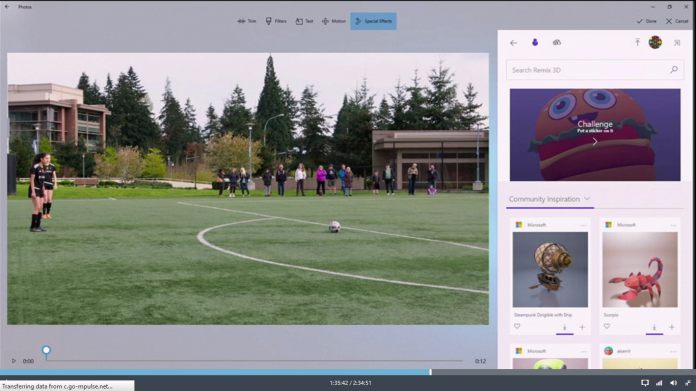 Microsoft decided to test a rename of its Photos app to ‘Story Remix’ and they got their feedback. Insiders gave a big, clear, resounding ‘No’, and I really can’t blame them. The new name makes it incredibly unclear what the app actually does, and would make it difficult for most users to find their gallery.

It appears Microsoft has listened to that feedback. The software giant first changed the name to ‘Photos & Videos’, and then decided to settle on good-old ‘Photos’ again. The quest to find a name more inclusive of its new features continues.

However, it’s also possible that Microsoft had an ulterior motive. If it simply rolled out an update, it would have been largely ignored by the Insider community. They would be relatively oblivious of the new features, and there would be less feedback.

Instead, users saw what appeared to be a new app on their system, media outlets buzzed about it, and Microsoft learned that users aren’t cool with a name change. Other than a bit of negative press, it’s a win-win.

What is Story Remix?

Despite this, some users are still confused about what exactly Story Remix does. Simply, it brings video viewing and editing to Photos. When the Fall Creators Update launches, the app will automatically create videos from user’s media, including soundtracks and transitions.

Users will eventually be able to add effects, notes, and transitions to both videos and photos, but it’s not clear how quickly they’ll make it. Current Insider builds have limited functionality in that regard, and Windows Central’s Zac Bowden says it’s a no go.

Despite this, there’s been no confirmation from Microsoft, so it’s possible the team will try and squeeze the features in. Whatever the case, I’m glad to have my Photos app back. 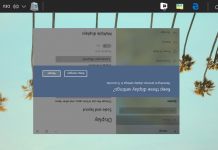