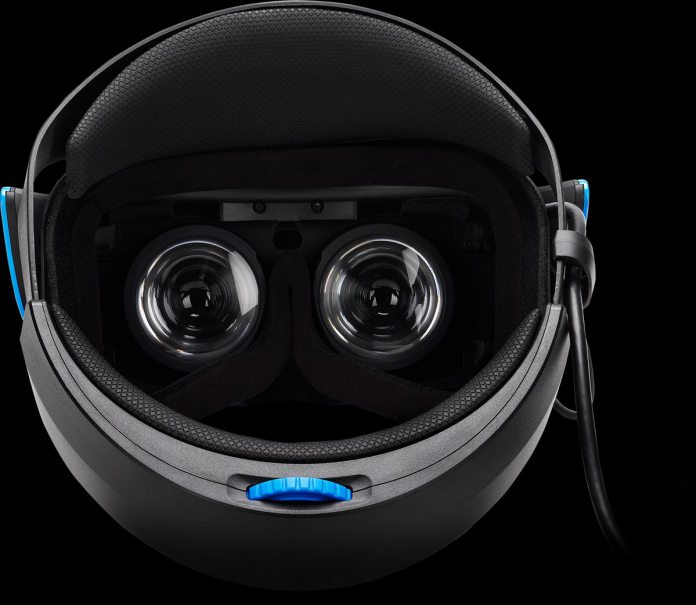 The reveal of several Windows Mixed Reality headsets last year generated excitement, but it was still early days. Headsets from Dell, Acer, and Lenovo were marked as Developer Editions and were subject to change.

Those changes have now become more apparent thanks to Twitter’s WalkingCat. New promo images of the headsets reveal updated designs that will better suit the consumer market.

The headset images also have the addition of Microsoft’s Mixed Reality controllers, with only minor variations in design. Here’s a look at all the new changes:

One of the most notable differences is in Acer’s headset, which now features more padding, an improved crank at the back, and a generally betterlook. Changes also extend to the front, featuring texturing on the black part.

Lenovo’s headset, which recent leaks suggest will be named Mirage, hasn’t changed much. The latest images seem to suggest a slightly darker aesthetic, with a removal of the previous silver band.

However, they do also show the headsets controllers. For the most part, they’re identical to Microsoft’s default ones, but feature the Lenovo branding prominently on the handles.

Of course, Dell’s headset has seen the most major evolution since its announcement, but those changes were revealed back in May. The device now features a fully white front rather than the previous black panel, giving it a much more unified look. As with the others, it’s now joined by custom-branded controllers, and we can see its look from the back.

With releases expected during the holiday season, it’s very likely these will be the final designs, and they’re looking great. The main concern, however, is usability issues, with dev edition users complaining about light leak, poor padding, and loose hinges.

Whatever the case, they’ll be shipping at around $300, and for that price, it’s hard to expect perfection.