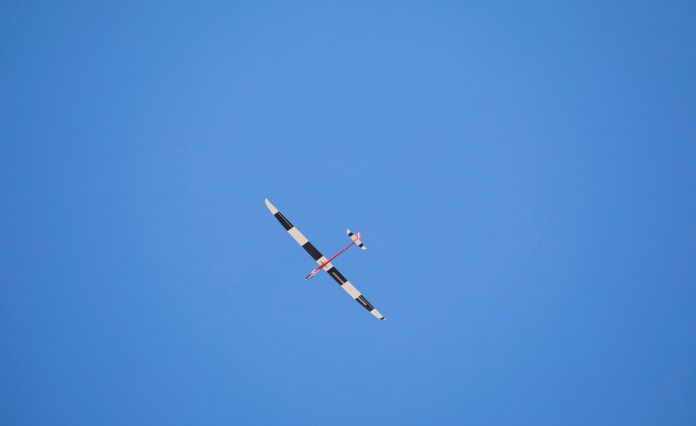 Microsoft’s development of artificial intelligence continues to move full steam ahead. The company’s latest advancement comes from Microsoft Research. The R&D division is currently testing an AI agent which allows air gliders to stay in the air indefinitely.

The AI created by Microsoft Research predicts air patterns and automatically plans routes. This is achieved by seeking and understanding rising hot air and sending the glider to locations where it occurs. Hot air allows that aircraft to stay in the sky. It is a system that works in a comparable way to how a hawk soars when in flight.

Researchers are continuing testing after a successful trial run in Nevada a week ago. The New York Times reports the company used two gliders that housed AI empowered onboard sensors and computers.

While the result is a glider that stays in the air, the objective of the research goes beyond. Microsoft wants to develop machine learning technology that can make decisions when facing uncertainty. Specifically, such technology could lead to autonomous aircraft that are able to remain in the air for longer, while consuming significantly less power.

There are currently no plans (even long term) for this to implemented in commercial craft. However, Microsoft Research envisions this type of AI could aid crop farming, weather tracking, and could even deliver internet to places where it is not available.

Microsoft Research is employing a mathematical concept called the Markov decision. With this principal, the AI can identify and respond to uncertain situations through predictive means.

The company is already using this AI in Bing and Windows, but wants to bring it to vehicles and other sectors. Using a glider allowed Microsoft to test its AI in the field, without much risk:

“The A.I. systems of tomorrow will face all the same challenges,” says Mr. Kolobov, a member of the Adaptive Systems and Interaction group (ASI) at MSR Redmond.  “The number of applications where these methods are used is growing.”