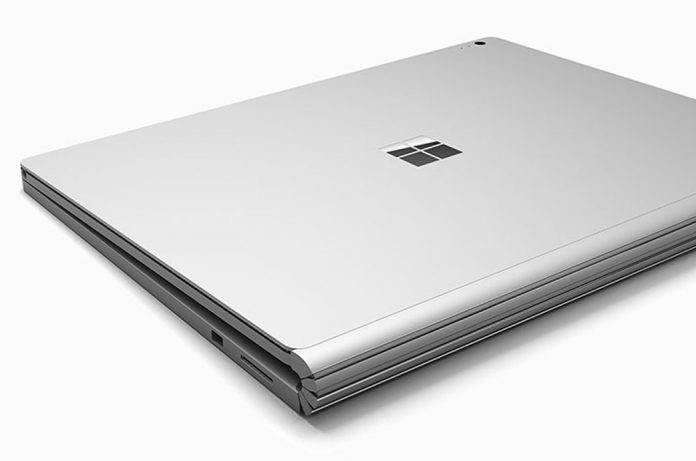 Last week, Microsoft was rocked by a Consumer Reports reliability survey that found the company’s Surface devices are among the most unreliable. In a quick retort, Microsoft rubbished the results and called them unrepresentative of Surface customers. However, a leaked memo shows that Microsoft handles a large number of product returns.

Through its lifetime, the aging Surface Pro 3 has maintained a return rate of around 6 percent. The document shows that the Surface Book has been a problem for Microsoft. The device has suffered consistently high returns over its two-year life.

Consumer Reports conducted a survey across 90,000 tablet and laptop owners. The results show an estimated 25 per cent with Surface products say they have “problems by the end of the second year of ownership.”

In the study, published Thursday, the results suggest Surface devices are unreliable.

“If you are very concerned about how long your products are going to last, it might be better for you to go with a brand that has a higher predicted reliability,” Jerry Beilinson, electronics editor at the non-profit consumer goods testing publication, says.

Surface Book issues were documented through its launch period. The hybrid was beset with issues ranging from crashed drivers, issues with the docking app, and display crashes.

The internal document comes from the top. It was authored by Surface chief Panos Panay. He says that the company has worked hard to rectify the problems. In the paper, Panay suggests issues have been solved, but “These improvements were unfortunately not reflected in the results of this [Consumer Reports] survey.”

If Panay’s assessment is accurate, the next Consumer Reports survey should reflect the fixes.