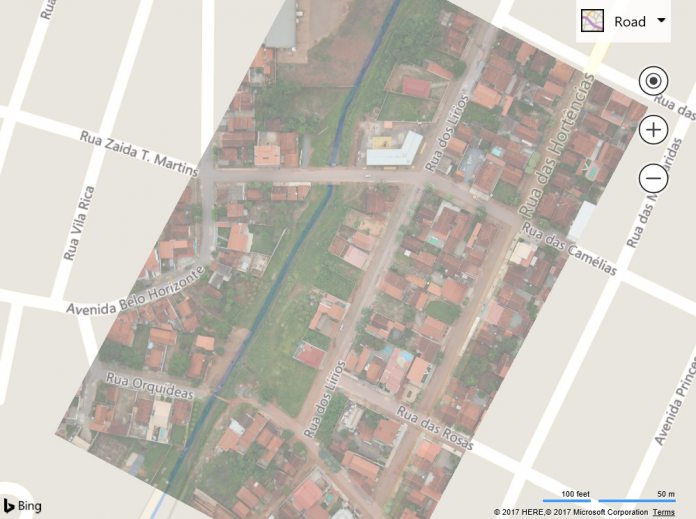 Microsoft has been incrementally updating Bing Maps in recent months. In a Bing Blog post today, the company has detailed what has been added to the map suite. As you can guess from a series of small bumps, there a few interesting new additions to the app.

Sure, Bing Maps is still a very distant second to Google Maps, but Microsoft’s support for the suite has been solid. Indeed, through a few years of consistent updates, Bing Maps is now a very solid maps package and is packed with features.

At the same time, Microsoft has admittedly stopped collecting its own imagery. That said, Bing Maps may not be getting new image updates, but it is already well stocked.

We are now up to Version 8 of the suite and Microsoft has been updating the Bing Maps Web Control. Below are the most recent additions:

Easily import and export common spatial file formats such as KML, KMZ, GeoRSS, GML (via GeoRSS) and GPX. Load it as a layer on the map or directly access the data with just a few lines of code.

Overlay georeferenced images on top of the map so that they move and scale as you pan and zoom the map. This is great for building floor plans, overlaying old maps, or imagery from a drone.

Two new static methods have been added the LocationRect class. The first is called fromShapes and lets you easily generate a LocationRect from an array of shapes. The second is called merge and makes it easy to combine two LocationRect objects together to generate the minimum bounding LocationRect.

The Bing Maps V8 TypeScript definition have been updated and can provided additional details around API changes that have occurred as part of this release.”

Those July updates followed several new features through June. For example, Microsoft added a new birds-eye map tool through a “high resolution imagery that is taken at a 45-degree angle to the horizon“.

Custom map styles were also added. These allow users to map artefacts to have assorted colors and labels.

While announcing these updates, Microsoft confirmed that it has stopped support of Bing Maps versions 6.3 and 7.