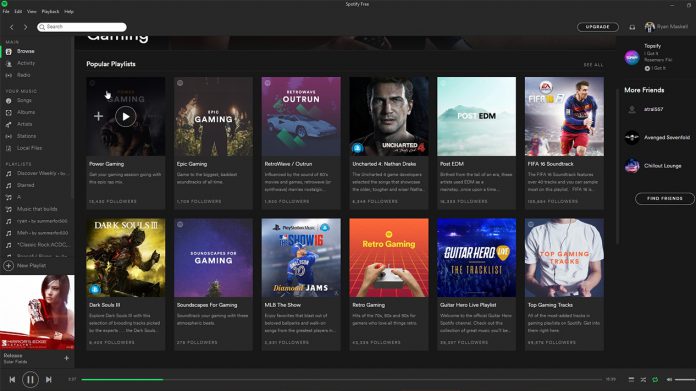 While MondoXboX is a trustworthy site, it’s far from an official source, and there was no way to confirm the photo’s authenticity. Nobody else managed to take a picture, and it would be relatively easy to photoshop.

Now, another user has come forward on Reddit, making it seem much more likely that the rumors are true. Posting on the Xbox One subreddit, user GhostlyCrowd revealed an official screenshot from the Microsoft ExpertZone Portal. Again, a photoshop case is possible, but the screenshot is dated June 23, around the time the Windows 10 app launched. The running theory is that an Xbox app release was planned for then, but was delayed.

Much more damning is a Tweet from the Microsoft ExpertZone Twitter account on July 19. It gives a link directly to the now-removed page and talks about an Xbox release:

However, none of this confirms that Spotify will come to Xbox. It just suggests that there’s a prototype app out there somewhere. It’s possible Microsoft will eventually decide against the release, though that seems unlikely.

Ultimately we won’t’ know for sure unless there’s an official announcement. Personally, I’d love to see a Spotify app on the Xbox One. Though it has Groove already, a free alternative wouldn’t go amiss. We’ll be keeping an eye out for more news and report it as it happens.