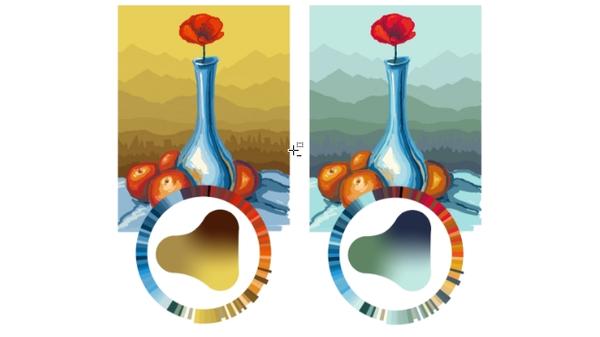 A popular Hackathon project has evolved into a feature for the Windows 10 OS. Eye Contol has roots in the 2014 Microsoft event and lets those with disabilities control their PC using just their eyes.

The feature should bring the OS to thousands of people that currently struggle with technology. The eye tracker lets users use an on-screen mouse, keyboard, and text-to-speech to work around disabilities.

One such user is former NFL athlete Steve Gleason, who was diagnosed with ALS.  “Having Eye Control in Windows 10 continues to bridge the gap between widely used technology and people with disabilities,” he said. “It’s simply liberating.”

However, Gleason had more of an impact on the technology than you might expect. It was him who, in 2014, challenged Microsoft to come up with a solution to his problem. His condition means he’s unable to speak, move or breathe without a respirator.

The Eye Gaze Wheelchair was Microsoft’s response, allowing him to drive his chair with a look at his Surface device. It’s huge success led to a bespoke research team, which further examined the potential of eye tracking technology.

“When I heard about the Ability EyeGaze team and what they were creating, it was super exciting to think about the possibilities of what could be done next,” said Jake Cohen, program manager on the Windows Interaction Platform team. “And it really made a dramatic difference to me when we started meeting with people living with ALS. I began to understand all the challenges they live with every single day. We’ve done a lot of great work across our teams, and we have a lot more to do, but we’re at a point where it has the potential to really start changing lives.”

Eye Control is currently available in beta, and early testers will have to opt into the Windows Insider program. Help and support is available via the Disability Answer Desk.