Minecraft’s Better Together update has started to roll out to beta users, bringing the most significant feature set for a long time. Users across Android and Windows 10 can now play on the same server, with Xbox One arriving shortly.

It will also mean that players DLC will sync across devices. Eventually, that will include the Nintendo Switch, PS4 being the only major console to miss out.

This beta doesn’t contain all the features of the final build, with enhanced graphics most notably missing. However, it does have some exciting additions, including the ability to 3D print your creations.

Today marks the integration of Remix 3D, which lets users easily share their models to the outside world for printing. Soon players will also be able to export to Microsoft’s Paint 3D, which should support similar functionality.

Another major feature is the ability to play split-screen on consoles, which will be invaluable in households with one Xbox. It’s joined by a myriad of smaller features, such as decoration additions and new blocks:

In addition, maps can now be held off-hand, player limits have been increased on higher end devices, and you can change skin from the pause menu.

Players can get hold of the beta by heading to the Xbox Insider Hub app on console or Windows 10. Disks aren’t supported in this build, but you can also join on Android. Updates will continue to roll out in an iterative fashion. 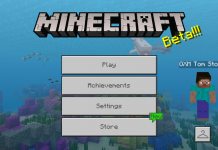 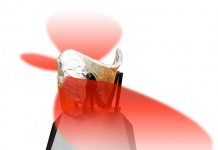 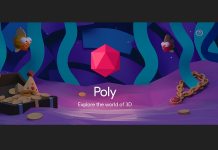