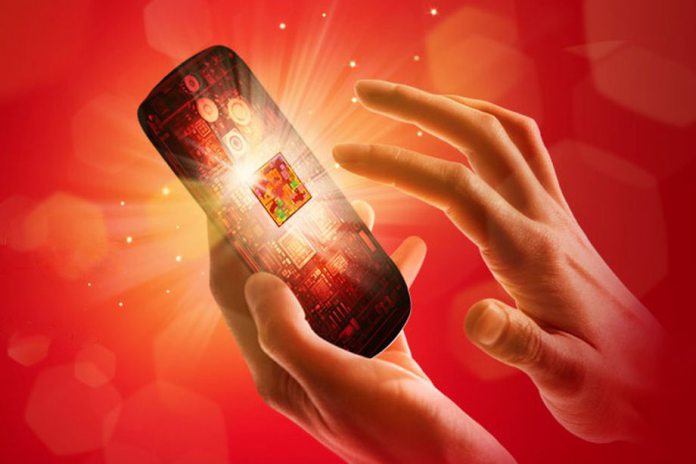 Artificial Intelligence is already transforming the way we live, but mobile is arguably moving more slowly towards AI integrations. Companies like Microsoft and Google are making significant gains by creating new processors and AI commands. However, Qualcomm believes it can simply improve existing chips with a new technology.

The company has developed its Neural Processing Engine, a software development kit (SDK) that allows AI to run on existing Snapdragon processors.

Qualcomm is the leading mobile chipmaker with 40 percent of the market. If the company can develop a way to deliver AI to existing processors, it would be a major breakthrough. Essentially, it would allow users of current devices to make the most of AI developments.

Specifically, Neural Processing Engine is for all Snapdragon 800 and 600 series silicon. The 800 is the flagship range, while the 600 is mid-range. Both series of processors as been through several versions. For example, the 800 series is soon to move to the Snapdragon 835. However, there have been five previous generation chips that would work with the SDK.

This is especially interesting because it means users on older devices would also get AI. The SDK allows developers to ensure their AI integrations run smoother on Qualcomm processors. Neural Processing Engine has been around since last year, but has been limited to select partners.

Today, Qualcomm is opening the SDK to all developers:

“Any developer big or small that has already invested in deep learning — meaning they have access to data and trained AI models — they are the target audience,” Gary Brotman, Qualcomm’s head of AI and machine learning, said in an interview with The Verge. “It’s simple to use. We abstract everything under the hood so you don’t have to get your hands dirty.”

Qualcomm says one of the test partners was Facebook. The social media giant used the SDK to make augmented reality filters smoother in its mobile app. In the announcement, the company says these filters performed five time faster with the SDK applied.