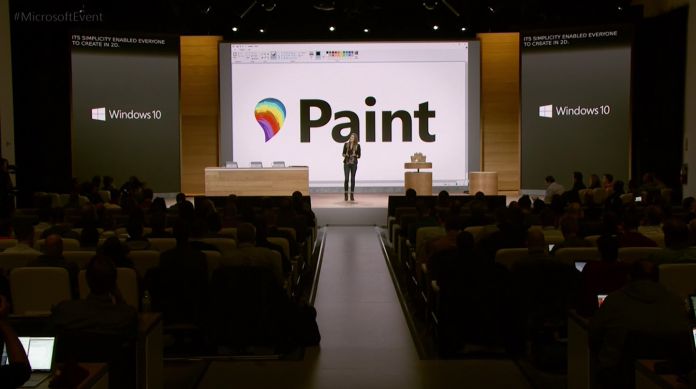 Yesterday, we had to report some sad news. After 32-years, Microsoft announced that it will depreciate Paint, and we assumed it would eventually dissapear from Windows 10.

We’re pleased to announce that’s incorrect. Microsoft has issued a statement to MSPowerUser about the software, and it seems pretty positive:

“MS Paint is not going away. In addition to the new 3D capabilities, many of the MS Paint features people know and love like photo editing and 2D creation are in Paint 3D – the new app for creativity, available for free with the Windows 10 Creators update,” said Microsoft. “In the future, we will offer MS Paint in the Windows Store also for free and continue to provide new updates and experiences to Paint 3D so people have the best creative tools all in one place.”

It seems, then, that users will get the best of both worlds. There’s the modern Paint 3D with both advanced functionality and old features built in, and there’s a legacy app for lovers of the classic.

Though Paint really has little place in the modern world, it is great to see it continuing. It may be used just for doodles, but it feels like an essential part of the history of Windows, alongside apps like minesweeper and pinball.

Unfortunately, we don’t know exactly when the Store app will launch, or the full details. It seems likely it won’t be a pre-installed app to encourage users to use the new one, but again there’s no confirmation yet. Our guess is that it won’t ship with the Windows 10 Fall Creators Update for the same reason, but will appear a couple of months later.