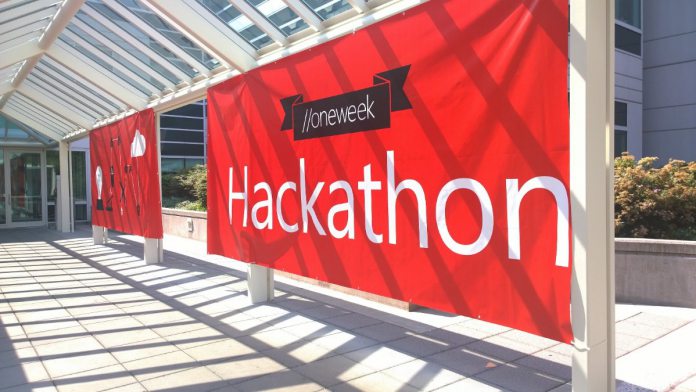 The date has past July 24th and Microsoft’s annual Hackathon has begun. The employee event pools resources to create technological solutions for a variety of issues, including the disabled and those with learning difficulties.

In just a few years, the Hackathon has grown from an event of 75 people to one of over 600. Hundreds of so-called ‘ability hacks’ have risen from this practice, including OneNote Learning Tools, Seeing AI, and EyeGaze Wheelchair.

It’s fair to predict that this year’s event will be even bigger, and may even beat the record of 100 ability hacks in the 3-day period.

The event is just a small part of Microsoft’s wider push for accessibility, innovated by now ex-employee Kat Holmes. The principal design director was responsible for the company’s ‘inclusive design’ principles that now power many of its products.

As a result, Microsoft will also celebrate the 27th anniversary of the Americans with Disabilities Act, which it calls “one of the most significant pieces of policy in the world today”. It’s a core part of the software maker’s mission to empower every person on the planet to achieve more.

Finally, Microsoft’s chief accessibility officer Jenny Lay-Flurrie highlighted the progress the company has made via a recent video:

The Hackathon is part of Microsoft’s longer //oneweek event, which runs from July 24-28 and features employees from 74 countries. The end of the Hackathon will be marked with a Science Fair, where the projects will be showcased. Some of those will make their way to the Microsoft Garage and eventually consumers, benefitting customers across the world.

You can read more about the Hackathon via Lay-Flurrie’s blog post.