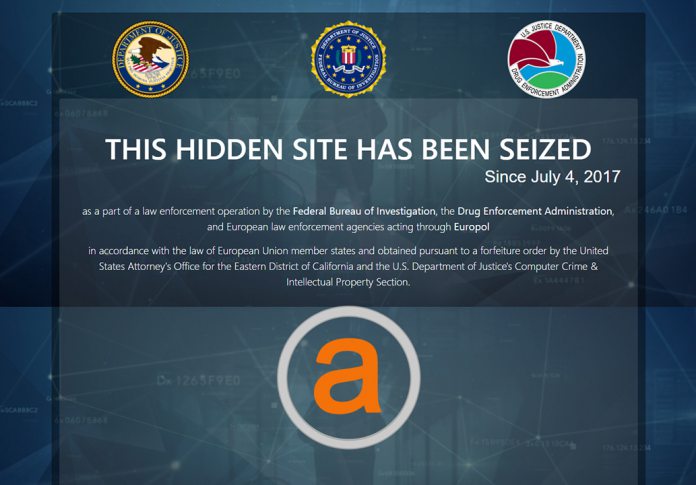 Thai police have seized almost $21 million in assets from alleged Alphabay founder Alexandre Cazes, who died in jail this month. The assets include considerable amounts of cryptocurrency, as well as cars and more.

Cazes, a Candian citizen, was arrested outside his house in Thailand on July 5th, and was later taken to a Bankok jail. Police say he committed suicide a week later, avoiding his extradition to the U.S.

Thai authorities believe he was the administrator of dark net drugs marketplace Alphabay and held him on charges of identity theft, narcotics distribution, money laundering, and more. His wife also faces charges of money laundering and is set to give birth in three weeks time.

His arrest follows an announcement from U.S. Attorney General Jeff Sessions last week, confirming that it was shut down by the U.S. Justice Department. The sting was part of a larger operating called Bayonet, which tied together authorities from six countries.

Naturally, Thailand was one of those, but the FBI, Dutch National Police, Canada, and Lithuania all joined. It’s thought be one of the biggest takedowns in history, similar to the closure of Silk Road in 2013.

Cazes was apparently known in the online community as “DeSnake”, and operated mostly from Thailand, where he owned several properties. His family was unaware of his profession, believing his financial success was due to early investments in crypto currency.

His father believes his son may have been killed in jail, rather than taking his own life. The 26-year-old apparently never touched drugs, cigarettes, or any other form of narcotics, and convinced others to follow suit.