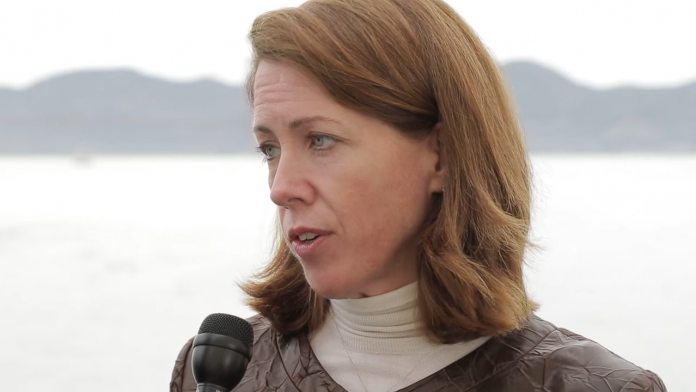 Kate Johnson, cheif commerical officer at GE Digital, will be joining Microsoft as president and CVP of its U.S. arm. Johnson has been working in the business and tech industry for over 20 years, holding positions at varous high-ranking companies.

At GE Digital, Johnson currently focusing of the leveraging of software and data analytics to modernise industrial companies. Before then, she was the CEO of GE’s Intelligent Platforms Software Group.

That naturally brings a lot of relevant expertise to Microsoft, but Johnson has also worked for a number of other influential tech companies. In 2004, she joined Red Hat as the vice president of gloabl services and strategic accounts. She then moved into a Senior Vice President role at Oracle in 2007, staying there until 2013.

Electrical Engineering was Johnson’s first degree, before she got her MBA in finance at The Wharton School.

She’s since supported a number of women in tech initiatives, including Balance the Equation and Women in Commercial, so her hire will also work towards bringing more diveristy to Microsoft. That’s something that may needed, reports from Microsoft last year suggesting that 25.8% of Microsoft’s workforce is female, a decline of 3.2% percentage points since 2015.

Though Microsoft has not released details of Johnson’s exact role at Microsoft, we do have a date. The 20-year veteran will join Microsoft on September 8, when more information will likely come to the surface.

You can find more information on the Microsoft blog.