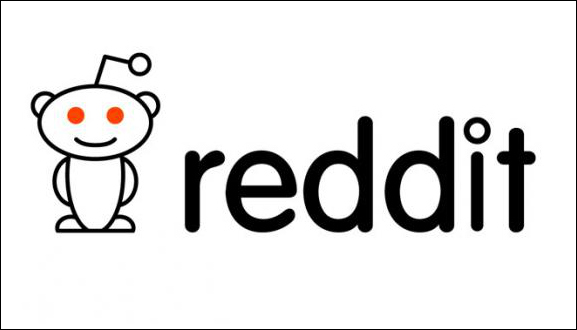 Microsoft is today holding a Reddit Ask Me Anything (AMA) that will focus on the Windows 10 platform. Specifically, the company is fielding questions on the Windows Insider Program and the Feedback Hub.

This gives users a chance to talk about those specific services. Furthermore, they will be able to ask about preview builds, features, and of course, Windows 10 Fall Creators Update.

Microsoft reached out to users last Friday. The company asked for tweeted questions to Insider chief Dona Sarkar. She then answered those questions on the Windows Insider Program.

However, Windows 10 users have not missed their chance. Devin Sinha sent out a tweet today asking for questions ahead of his AMA on Reddit:

The event will kick off at 1:30 PM (Pacific Time) later today (Monday, 17 July). It will be held on the Windows 10 Subreddit. While we think some wider subjects will be discussed, it is worth noting this is for the Feedback Hub and that will be the focus.

Still, there is plenty to ask. For example, how Microsoft uses the Hub and which feedback it decided to act on, or not.

To create the hub, Microsoft merged its Windows Feedback and Insider Hub services together.

Windows 10 users have been using the hub this past weekend after a busy week of Windows Insider releases. The company rolled out preview build 16327 to the Fast Ring, giving Insiders the latest Fall Creators Update features.

Preview Build 16232 also made it to ISO images and the SDK was released. This Windows 10 build was the most expansive of the FCU roll out so far, as it was the first to make it to the Slow Ring branch.