It’s a busy day for Windows 10 Preview Build 16232. Microsoft has released the build as ISO images for users who want a clean install. The company has also introduced the SDK Preview for the build. Like all versions of this preview build, it is only available to members of the Windows Insider Program.

Busy is perhaps a good description for Windows 10 Preview Build 16232. It has certainly been the most widespread of all the Fall Creators Update releases so far.

As always, Microsoft initially sent it to the Fast Ring of the Insider Program. Later the preview made its way to the Slow Ring. While this is standard practice to move previews through branches, it was more significant this time. That’s because Windows 10 Preview Build 16232 became the first Fall Creators Update build to reach the Slow Ring.

Either way, the SDK preview is now also available. Microsoft says the release is only officially supported through Visual Studio 2017. The company also says it can be installed in a production environment.

However, it is worth mentioning, users who want to submit an app to the Windows Store will need to be running Creators Update or earlier.

As we reported last month, build 16232 is important because it introduces a new anti-ransomware feature. Called Controlled Folder Access, the ability is integrated into Window Defender.

Using the ability, Windows 10 will designate specific directories as “protected” with some folders (like Documents) being protected by default. These folders can only be accessed by applications placed on a whitelist. Any attempt by malware to infiltrate the folder would be blocked by Windows Defender.

Microsoft has pointed to the following as being known issues in the SDK Preview:

This will occur if the minimum target platform version is set to 10.0.16225.0. To work around this, right click on your project file and choose properties or open your project file in your favorite editor, and change the version to a previous released SDK. For example:
10.0.10586.0

In its announcement (source), Microsoft also lists myriad API changes in the SDK. To download the new SDK Preview, you can get it from Microsoft’s download page. 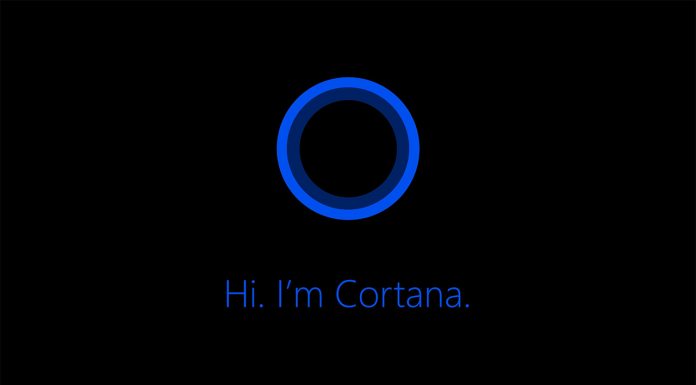