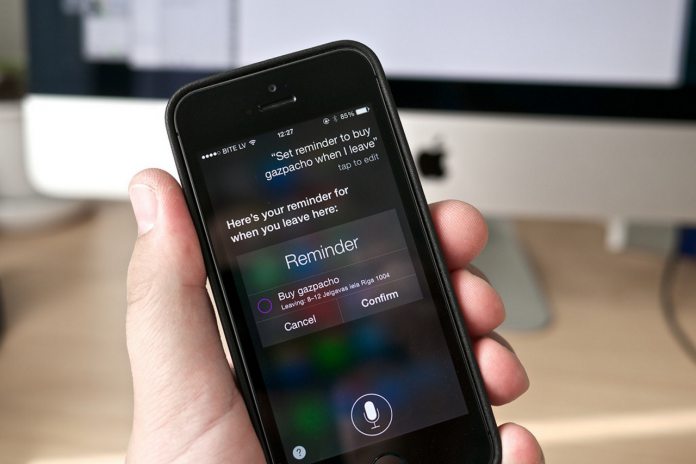 Despite losing 15% of its monthly active users, Apple’s Siri remains by far the most popular voice assistant in the world, a new report from Verto Analytics says. The measurement firm has published new statistics which put Siri on top of the voice assistants’ market with 41.4 million monthly users.

Last May, Apple’s AI assistant had 48.7 million monthly users but has declined amid competition from other brands. The time each user spends using Siri is now at 14 minutes, dropping from 39, while engagement has dropped from 21 to 11.

Unfortunately for Microsoft, Cortana is still very low on the list of voice assistants, ranking 7th. Cortana scored a 350% growth in monthly users, reaching 0.7 million, however, Microsoft’s voice assistant can’t push through the barrier of 1 million yet.

Overall, the study concludes that phone-based assistants like Siri and Samsung’s S-Voice, are declining in popularity. On the other hand, voice assistants that are associated with voice computing at home like Alexa and Google Home’s mobile app, are growing.