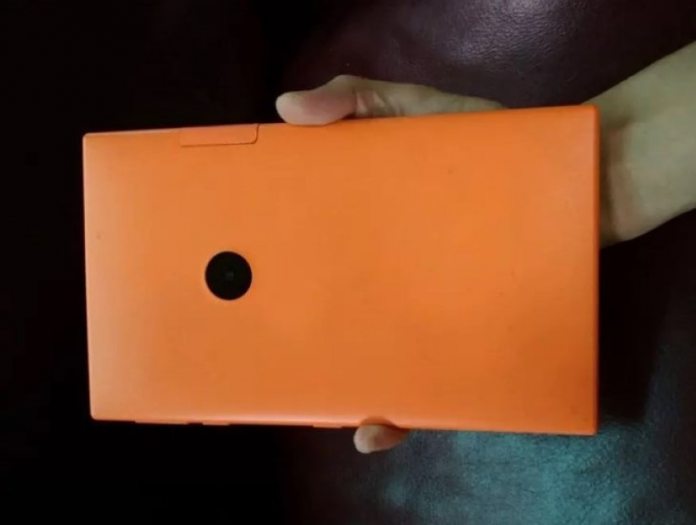 Looking back a few years before Microsoft bought Nokia’s devices business, it was an exciting time. The Finnish company had helped to put Windows Phone on the map with unique colourful devices. Nokia was also making forays into the Windows tablet market. These images of the cancelled Nokia Mercury slate show it would have been a solid device.

Of course, we know what happened in the time between the cancellation and now. Microsoft bought the Lumia brand and since Windows as a mobile platform has all but collapsed. It may be too romantic to look back on 2014 as a good time for the OS, but it was a time that offered promise.

The Nokia Mercury is arguably a prime example of that promise. This tablet looked like an oversized Lumia smartphone, and while it just looks okay in 2017, back in 2014 it would have been a desirable slate.

Certainly, more desirable than the recently discovered cancelled Surface Mini. In some ways, we were glad Microsoft never pressed ahead with the Mini, which looked unappealing. The Nokia Mercury on the other hand seems to have been a very good tablet.

Three years ago, the world wasn’t particularly ready to embrace Windows on tablets. Microsoft has changed that with the Surface Pro hybrids, so it unlikely the Mercury would have been a major success.

When Microsoft took over Nokia’s handset business, the company axed four in-development products. The Mercury was one of them. It sported a sizeable rear-facing camera, suggesting Nokia wanted to extend its enviable smartphone camera tech to tablets.

Other specs included LTE connectivity, an Atom x86 processor, 1-2 GB of RAM, and an 8-inch screen. The Atom processor is interesting because it means this device would run true Windows 0 and now Windows RT like the ill-fated Surface Mini.